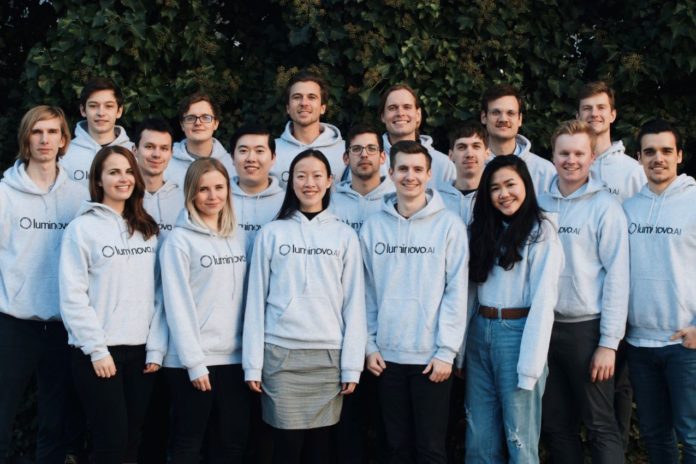 Munich-based AI company Luminovo has raised over €2 million in a pre-seed financing round, with support from venture capital firms Cherry Ventures and La Famiglia, to redefine how electronic circuit boards are brought from an idea to market. The team is also joined by Hanno Renner (CEO and co-founder of Personio) as a business angel and Sebastian Schuon (founder of Alasco and Stylight), who has supported Luminovo since its early days. The funds will primarily go towards product development and hiring.

Founders Timon Ruban and Sebastian Schaal, who have been friends since their studies at Stanford University, have made it their mission to bring the spirit and knowledge of artificial intelligence from Silicon Valley to German companies after their return to Munich. Since its foundation in 2017, the Luminovo team has shed “new light” on manual and repetitive tasks in the form of customized AI solutions for around 20 customers and more than 30 projects, which spanned across numerous industries.

Since the end of 2019, Luminovo is focusing on the electronics industry. This can be explained not only by the professional background of the founders, who both graduated top of their class in electrical engineering at ETH Zurich and TU Munich but also by the outstanding success of their project with Infineon, the largest semiconductor manufacturer in Europe. The AI solution developed by Luminovo revealed the potential to save around 67% of functional tests during chip development and thus millions of hours of simulation time. This not only leads to cost savings in the double-digit millions but also makes a three month earlier time-to-market possible.

Over the past two years, the founding team has grown a strong team consisting of graduates from universities such as Stanford, Cambridge, Oxford, and ETH Zurich, as well as local Munich talent factories like TU Munich and CDTM. Together, they are now working on new solutions that will simplify and accelerate the processes of electronics development and manufacturing preparation. With the aim of bringing the latest technological advances to one of Germany’s core industries, Luminovo’s solution is expected to significantly reduce the time and resources needed to go from an idea to a market-ready electronic circuit board.

“Sebastian and Timon are a unique team of founders, as both not only have outstanding technical skills, but also a very strong commercial understanding. We were quickly convinced by Luminovo’s vision since processes in the electrical industry have changed little in recent decades and we see great potential for supporting software in this area. An impending recession could force the industry to rethink and, in this case, even accelerate the adoption of new technologies that make collaboration more efficient and cost-effective,” says Katharina Wilhelm, Investor at Cherry Ventures.

Judith Dada, Partner at La Famiglia adds: “We have closely followed the journey of Luminovo’s founders over the last few years and are impressed by the technical excellence and visionary power that the team demonstrates. We are convinced that Luminovo will play a central role in the future of rethinking the electronics industry. Germany has built strong companies in this field over decades and we are excited that this spirit of innovation and entrepreneurship will now be carried over into the next generation, supported by AI.”

With the new capital, Luminovo is aiming to push ahead with its new course in the electronics industry. In addition to developing new solutions in the field of electronics development and manufacturing, the startup will use the capital to grow its team and to acquire new pilot customers. Luminovo’s goal is to build the world’s leading electronics engineering operating system.