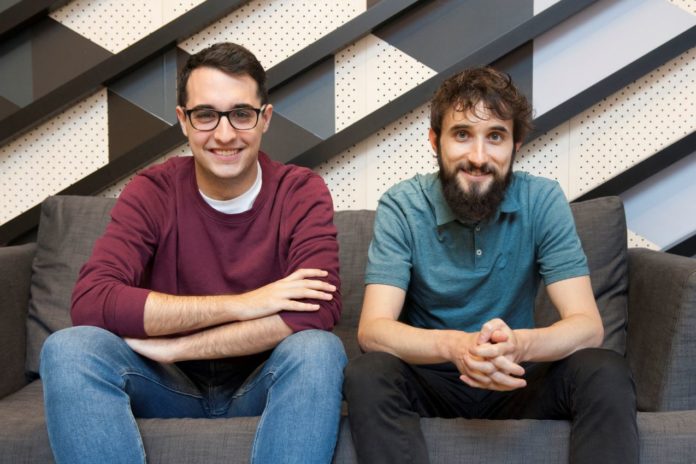 Today Spanish startup Frontity has raised a €1 million seed round led by Automattic, the parent company of WordPress.com, WooCommerce and Tumblr, and the venture capital firm K Fund, with participation from significant business angels from the Spanish startup ecosystem.

Frontity was founded in 2015 by Pablo Postigo and Luis Herranz and started as a mobile app builder for WordPress blogs. In 2017, the company decided to bet on the web and start working with WordPress publishers to improve their mobile site’s performance and user experience. They built a WordPress theme based on React specifically for their needs. For the past year the startup has been working on an open-source React framework for WordPress, the first exclusively built and optimized for this CMS, which according to Frontity already powers 35.8% of all the websites on the internet.

Combining WordPress and React has many advantages but the steps necessary to create a working decoupled website are not straightforward. Frontity’s unique approach strips away the complexity that entails connecting both technologies by providing many of the most common queries already built in. This way developers can focus on building their website instead of all the tooling and configuration.

The new funding will help deliver on the company’s mission of making it easier to build performant, scalable websites with WordPress and React, while continuing the framework development, rolling out new features, and growing the community around it. In addition, having the support of Automattic will allow the startup to collaborate with their partners and help bring headless WordPress and Frontity to a wider audience.

“We’ll see a big transition towards decoupled architectures in the coming years, and React will play a key role in WordPress to build better user experiences”, says Frontity CEO and co-founder Pablo Postigo. “We want Frontity to become the reference framework within this context, but also a community where people go to collaborate, learn and share.”

The idea behind this open-source project began in late 2017, when the company developed an internal React framework to help WordPress publishers improve their website’s performance. This was later used in more than 50 news sites and served more than 40 million page views.

“After more than a year battle testing that framework, we decided to open source it and reuse all that knowledge to build what Frontity is today, so anyone tackling the challenges that we had already faced with WordPress and React could benefit”, adds Luis Herranz, Co-founder and Lead Developer of Frontity.

Since officially open sourcing and launching the framework in May 2019, it has seen 12.700 npm downloads and more than 250 developers have joined their community. 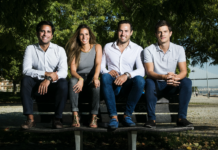 “It feels like the right time for the global manufacturing industry to have its web momen... 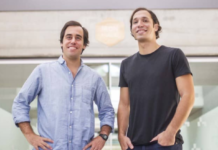