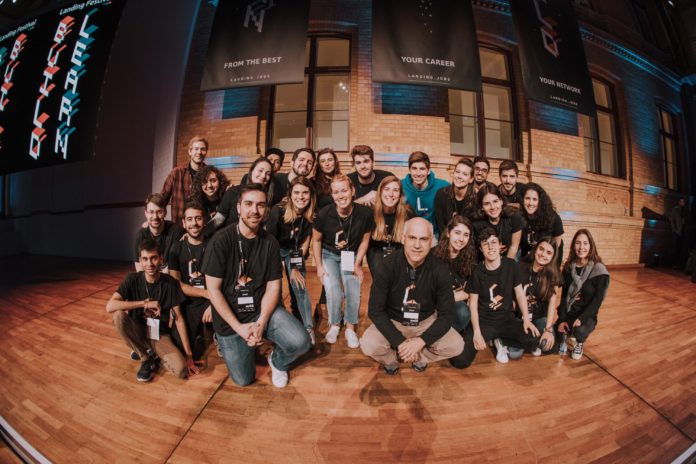 Portuguese startup Landing.Jobs, the marketplace that makes the right match between businesses and tech talent, raises €2 million from the Portuguese investment group LC Ventures and the private German investor Jacobo UG Investment. Back in 2015, it also raised €750K from LC Ventures and Portugal Ventures, with the latter successfully exiting since.

Landing.Jobs, co-founded in 2013 by José Paiva and Pedro Oliveira, believes that individuals should have ownership of their professional careers. The tech jobs marketplace is dedicated to matching top tech professionals with job offers from top international employers. Thanks to its matching algorithm, users are suggested the best available jobs based upon experiences, interests, and interactions on the platform. Candidates are also guaranteed to receive valuable feedback across the hiring process, and employers are supported in finding the right tech pro for their team. So far, the startup has already helped over 3000 people in the tech market land a job, and is operating in Portugal, Germany, Spain, and the Netherlands.

Landing.Jobs has been preparing for a changing jobscape for years. Reports show that automation threatens 14% of jobs (according to the OECD) and technology could replace 50% of work activities (according to the World Economic Forum). Reskilling workers is one solution and can help bring more people into better paying, more fulfilling jobs. Remote working will also be more important than ever, as several important economies like the US and the UK take steps to make immigration harder. Landing.Jobs believes that Portugal, due to a variety of factors, will become a hotspot for such companies to set up remote tech teams, and so far the bet has paid off; Sky, Daimler and Volkswagen are just three of dozens of companies that have adopted this approach.

In 2020, Landing.Jobs has moved to a bigger office, will be hosting the Future.Works Lisbon Tech Conference 2020 in May and will inaugurate its new headquarters surrounded by the Portuguese government on the 5th of March.

London-based Veremark snaps up €2.3 million for its pre-employment screening service