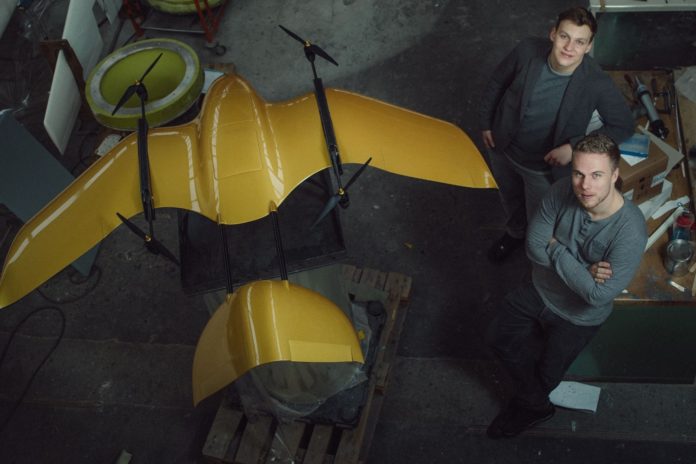 The Darmstadt-based drone startup Wingcopter has today announced securing a second seven-digit financing led by the Singapore-based Corecam Capital Partners. Only three months after its initial seven-digit funding, the multi-family office Corecam Capital Partners has increased its investment as a result of the startup meeting more of its milestones.

Wingcopter, founded in 2017, develops and produces autonomously flying delivery drones for social and civilian applications, such as speeding up life-saving medicine delivery for remote islands – true to the company’s guiding principle “Technology with a Purpose”. With its patented tilt-rotor mechanism the startup closes the gap between commercial drones, helicopters and fixed-wing aircraft, thus achieving a new dimension of efficiency.

The reason behind this second investment is the great commercial interest that Wingcopter has garnered. In the three months since Corecam’s first investment in December 2019, the startup has been able to achieve several milestones. Firstly, in cooperation with Merck and the Frankfurt University of Applied Sciences, Wingcopter performed the world’s first beyond-visual-line-of-sight flight (BVLOS) between two production facilities, over a distance of 25 kilometers. Secondly, as part of a humanitarian aid project in Malawi, 90 kg of medicines were delivered by Wingcopter to remote areas that were partially cut off from the outside world. Thirdly, following the successful participation in the African Drone Forum and the Lake Kivu Challenge in Rwanda, several African governments and international organizations have expressed their interest in cooperating with Wingcopter. And finally, in addition to the conclusion of new partnerships with several globally active companies, Wingcopter will exceed by far the turnover of the entire previous year already in the first half of the year.

Martin Lechner, Managing Partner of Corecam Capital Partners, commented: “The worldwide commercial interest in Wingcopter’s innovative and powerful eVTOL drones is impressive. Based on the very positive development in recent months, we are supporting Wingcopter in a second round of financing to enable the team to successfully implement their ambitious growth plans”.

Philipp Weber, Venture Capital Partner at FPS Law and member of Wingcopter’s advisory board, adds: “In contrast to many other drone start-ups in the logistics sector, which currently only present prototypes and visions, Wingcopter has been able to impressively demonstrate the capabilities of the Wingcopter drone in flight operations in recent months, among other things through flights in aid projects. The further investment by Corecam is an important step towards rapid growth”.

Wingcopter plans to grow from the current 45 team members to 70 within the next few months, as well as announce its new partnerships. 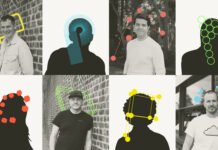 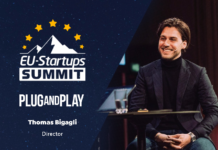 Thomas Bigagli, Director and EMEA IC member at Plug and Play, will speak at our EU-Startups Sum... 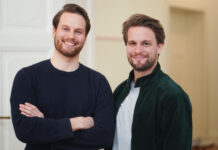 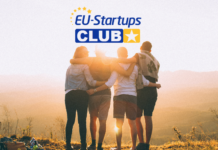