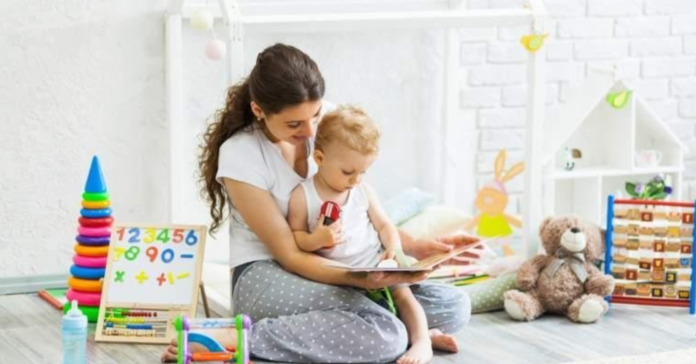 Bucharest-based startup Evertoys has managed to raise the €150K target for its campaign on the first Romanian equity crowdfunding platform, Seedblink.com. The goal was achieved in just 20 days, three times faster than expected.

Evertoys, founded in 2016, is a game changer in the toy industry. Instead of buying toys, parents pay for a flat-fee subscription which gives them access to a library of toys, for a mere monthly cost. This way, if the children get bored by their playthings, they can just change them for something newer whenever they want. The Evertoys philosophy is aligned with the growing trend of the Sharing Economy, by which it is easy for every child to have the most relevant toy and game at the right time in their development.

This crowdfunding campaign was the first equity crowdfunding session that went public for the equity platform, although Seedblink has been around since November. Back then, they syndicated the contributions of its tech angel members, along with funds from GapMinder VC and RocaX, raising €50K for an initial investment in startup Machinations.io. Seedblink is now up and running, helping Romanian startups access the funds they need to grow, which is exactly what happened with Evertoys these past few days.

“Evertoys’ vision is a world in which every child has an easy time accessing the right game or toy, at the right moment in his cognitive or dextrous development. Our Objective is to become the number 1 supplier of what a family needs to ensure a healthy development for their children, applying the principles of a sharing economy. We want to grow by choosing the right portfolio of toys, an easy to use service and a flawless relationship with our customers”, state Evertoys.

This successful crowdfunding campaign follows a trend of Romanian investments, both internal and with external backing, that help Eastern European startups grow and expand their reach.

Stefan Koritar
Stefan Koritar is a Romanian startup enthusiast who loves helping people plan, craft and build new digital products. He has spent the majority of his career in the startup industry, gaining experiences in areas such as product design, UX/UI, community building and business development.
RELATED ARTICLES
Funding