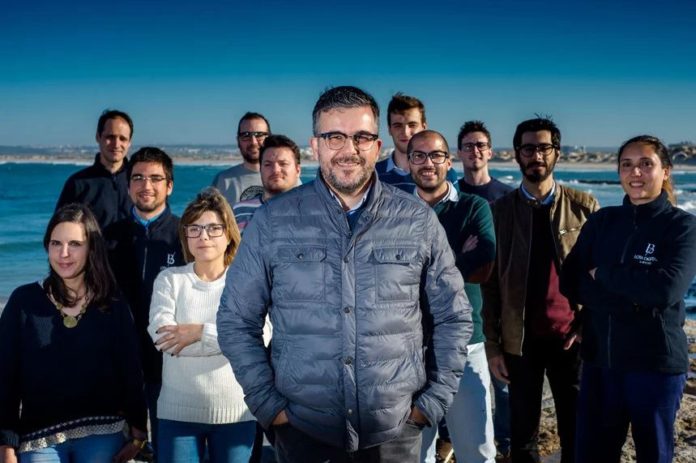 Portuguese startup Bitcliq is the world’s first blockchain marketplace for fish trading, connecting fishing fleets with buyers, and enabling the purchase of fish the moment they are caught at sea by retailers and restaurant owners. Bitcliq has just raised €600k led by Lisbon-based Indico Capital Partners, which just launched a €46 million fund to invest in startups on the Iberian Peninsula, with participation from LC Ventures.

Over the past three years Bitcliq, which is based in Caldas da Rainha, has developed numerous cloud and operational efficiency projects with fishing fleets in Africa, Asia and Europe.

In addition to connecting fishermen with buyers, its platform also allows for complete traceability from catch location to table, which is becoming essential for an ecosystem with dwindling prospects because of illegal fishing practices and ocean pollution.

The new investment will allow Bitcliq to deploy its blockchain-based digital fish marketplace globally. The platform, already operational in the key Portuguese fishing port of Peniche, will allow all fishing fleets to connect to logistics partners and buyers and execute buy and sell orders as soon as the catch is registered on board using smartphones. The current pilot marketplace is underway in cooperation with Docapesca, the state-owned primary wholesaler and quality assurance entity for all fish sold in Portugal.

“We expect this pilot to be quickly expanded to the whole country and subsequently to other major fishing ports in Europe,” said Pedro Manuel, founder and CEO of Bitcliq. “The way fish has been bought has not changed significantly over the past 30 years in Europe. This will surely change and we expect more efficiency and transparency by connecting market participants. Indico brings a wealth of experience in taking marketplaces globally, so we are delighted to finally bring them on board – literally.”

“Bitcliq is an example of perseverance and global vision,” added Ricardo Torgal, General Partner at Indico. “They are tackling not only a huge market inefficiency but the global sustainability of the key ocean and food economies. We are thrilled to back them.”