Venture capital: Knowing when – and when not – to seek it out 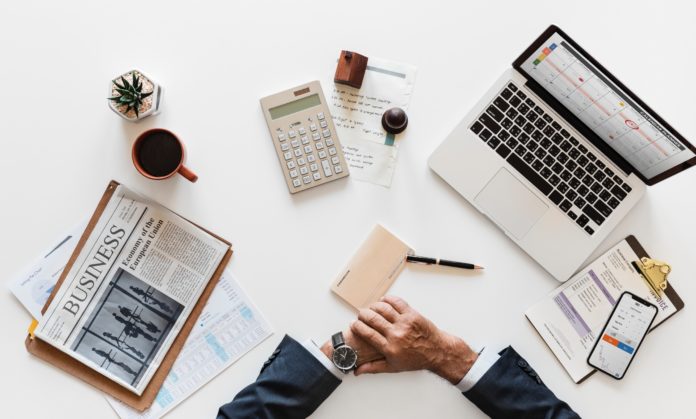 Many startup founders believe that pitching to investors and searching for venture capital is more important than running the company and perfecting its processes and product.

But the truth is that not all startups need venture capital funding for most of their life. Pursuing a sustainable and recurring business model and business execution should be the priority of most startups before thinking about hardcore scaling their business operation to a broader market.

However, there are a few situations when venture capital may be your only ticket to survival.

For example, if your product, service and business model can be copied by companies with more funds and more market share than yours, and you need external capital to remain competitive.

Or if your company has managed to establish a recurring paying customer base for a few months to a few years, and is growing either paying customer base or ARPU (average return per user). (Do not consider here customers and users who do not pay you or who stopped paying you.)

Most of the time, if you haven’t yet built proven customer traction, or reached any regulatory milestone if you are in a highly regulated market like telecommunications or agriculture, it’s too early to raise capital.

Giving equity for money and financing your growth in a shorter period of time through deficit spending is good for both sides when those funds generates new milestones and your valuation increases by multiples, adding value to the operation – and possibly attracting more capital for sustainable “turbo growth” in the following years.

But if you cannot use that money to generate a much larger valuation than the one you have now, your startup loses and so do your venture capitalists.

Usually, after a few milestones and initial traction that is repeated over at least a short to medium period of time, a capital injection will naturally make the valuation jump to a higher level.

In case you are not able to successfully scale the business and generate much more revenue than in the present, your venture capitalists will get disappointed and it will be difficult to get another round of investment. And how is success defined here? It depends on your term sheet and agreement with the VCs. Some may be satisfied with 10x valuation in five years while in other business models and markets, some may want 5x valuation in two years. Be very careful with what you promise on your term sheet or you will end up with investors diluting your company for another round, and you will soon not be the owner any longer of your company.

To summarise, it is in order go to VCs or heavy investors after you’ve met a milestone that creates an inflection point and shoots your valuation high. It is more likely they will want to get on the train when you ask them for money just after having reached a milestone – and be able to convince them that their money will generate another milestone, making everybody win and have more in hands than you both have today.

As a piece of advice, do not compare your company with competitors. Other companies which were able to attract investment in a similar situation to your startup are not a very good measure of what to ask for in terms of amount, because ultimately most startups that get funded fail.

The critical question is: What is the minimum amount that you need to achieve the greatest peak in revenue when reaching the next milestone? The second critical question is: How will this amount and reaching the next milestone(s) change your startup’s valuation, so that you can sell the company in a certain time frame or have another round of investment? Of course, this must be considered with an ROI that will be high enough to attract VCs.

If your company is not yet running well, investment may increase systemic problems and deteriorate your situation, as founders tend to think that an investment is a blank check to continue doing what they are doing. And if your company is doing well, be prepared to do 3, 5 or 10x better in the next months or years.

In any scenario, stick to the fundamentals and watch your sales. If you are making €200-€300k in the last 6-12 months, you have to be able to double that in the same period as to show a kind of traction that VCs will be more likely to invest in.

On the other hand, how will you defend yourself from the more funded competitors that can emerge as a threat for your unique app or product? If the answer is that you will need to spend more money than you can generate in order to improve your margins and broaden your client base, then a VC round for your growth may be the best option.

Remember, professional investor groups and venture capital funds are looking for three main things in a startup: disruptive business models, an experienced and skilled management team, and a visible and solid roadmap to scale growth.