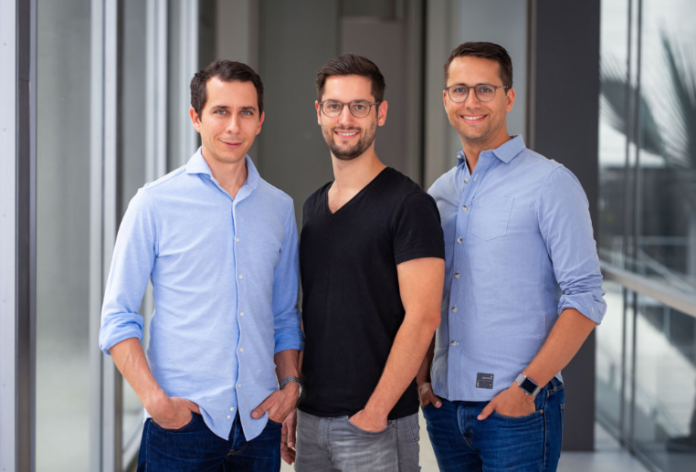 The Munich-based startup Alasco has received seed financing in the millions from HV Holtzbrinck Ventures and the founders of FlixBus as well as from Picus Capital, a company which specialises in property technology (PropTech). The founders of Alasco have also invested in their own company as part of the financing round.

Founded earlier this year, the SaaS product of Alasco supports project controllers and developers in tracing and controlling costs throughout all construction phases. The fresh capital is planned to flow into the expansion of the team and the product’s further development.

“The global scalability of Alasco and the founding team’s outstanding experience make the company one of a kind. We look forward to supporting the founding team in the future through our comprehensive expertise in the PropTech and SaaS sectors,” says Rainer Maerkle, General Partner at HV Holtzbrinck Ventures.

Alasco’s software, which is currently only available in German, digitises and collects information and processes relevant to the financial controlling of construction projects. As a central source of information, it provides an overview of a project’s entire financial data across all construction phases. The software thus combines processes that until now have been handled manually or through individual software solutions. This allows for time and cost savings – because time and cost specifications are often exceeded in larger projects in particular.

Since a large portion of the software currently being used stems is from the 2000s, the Alasco founders aim to move forward strongly through new processes and technologies. Alasco is already successfully being used in the control of a number of different large projects, e.g. for the expansion of the Ullsteinhaus in Berlin.

“A solution – such as the one developed by Alasco – that is oriented toward the customer and the workflow is long overdue in the construction industry and has the potential to save project controllers and developers a great deal of time and their customers a great deal of money,” emphasises Jeremias Heinrich, founder of Picus Capital.

With HV Holtzbrinck Ventures, Picus Capital and the founders of FlixBus, well-established skills from the areas of SaaS, PropTech and digitalisation in largely analogue industries are being brought together.