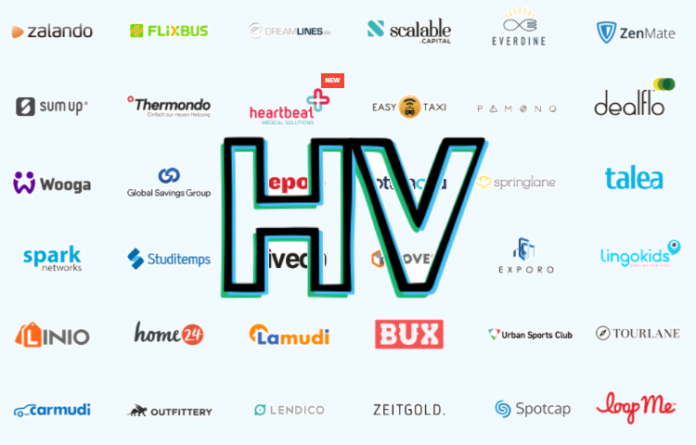 The German VC firm HV Holtzbrinck Ventures has closed the largest fund since the company’s launch. Heavily oversubscribed, the fund quickly raised €306 million in a first and final closing. With the closing of the 7th fund, HV Holtzbrinck Ventures funds surpassed €1 billion assets under management, making it the leader among German venture capital firms. The previous, 6th fund launched in 2015 totaled €285 million.

Underscoring confidence in the investment strategy, the international investor base in the 7th fund consists almost entirely of existing investors. The aim had been to close a fund at the same size as its predecessor in order to continue pursuing the established strategy.

Rainer Maerkle, General Partner at HV Holtzbrinck Ventures, stated: “The fresh capital allows to continue supporting future champions in the internet and technology sectors. The focus here is on Internet, mobile, software, health, finance and digital media solutions in both the B2B and the B2C segments.”

Maerkle added: “The fund will now also finance young businesses in a simplified investment process with amounts significantly below €500,000. That provides greater flexibility for founders at the startup stage.”

With offices in Munich and Berlin, the HV Holtzbrinck Ventures Adviser team has longstanding experience and wide-ranging operating expertise as founders and executives.  HV Holtzbrinck Ventures has been investing in internet and technology companies for more than 17 years across several fund generations. The VC firm has financed over 160 companies, such as the leading European fashion online market place Zalando, food delivery service Delivery Hero, mobility provider FlixBus and the digital investment service Scalable Capital.