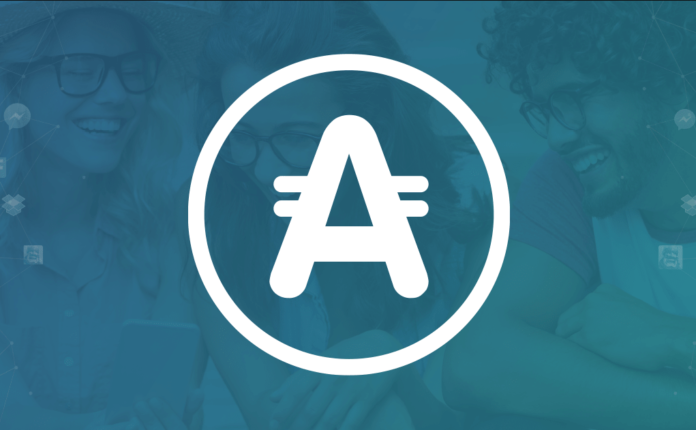 Aptoide, the 200 million users’ alternative to Google Play, enters the digital currency business with the plainly named AppCoins. Launched in conjunction with the 2017 Web Summit edition, the $18 million Initial Coin Offering (ICO) will allow users to use AppCoins to pay each other or for in-app purchases, such as game upgrades. Users will also be incentivized to engage with advertising to earn currency.

Founded in 2011 and headquartered in Lisbon, Aptoide is the first social Android App Store. With over 4 billion downloads and 1 million Apps, Aptoide is a community based platform that reinvents the App discovery experience through a social environment, tailored recommendations and the opportunity for users to create and share their own personal app stores.

During Web Summit we talked to Aptoide CEO Paulo Trezentos. He stated: “Our vision at Aptoide is to create a decentralized solution that will disrupt the current model, offering greater choice and value for app developers, app store owners and users alike. With today’s launch, we are taking a major step in that direction. AppCoins is set to profoundly change the app economy as we know it today, by offering a radically new environment to create and consume apps at scale.”

We also talked to Paulo about Aptoide’s future plans. He commented: “The goal is to grow the 5% market share through a better service and value for App developers, with direct money transfer and a reduced 15% margin. Being an agile company, a sardine in a shark tank, makes you feel great, and that’s why we want to stay small, why we were one of the companies that filed a complaint in Brussels about Google’s dominating position, though we actually respect them a lot. Challenging monopolies will always be a great opportunity.”

A great message for young startups from across Europe that are considering going against the big tech companies like Google, Facebook and Apple. Today, Aptoide is available in over 40 languages and the ICO represents the big next step for the company. Aptoide is headquartered in Lisbon and also operates offices in Shenzen and Singapore.