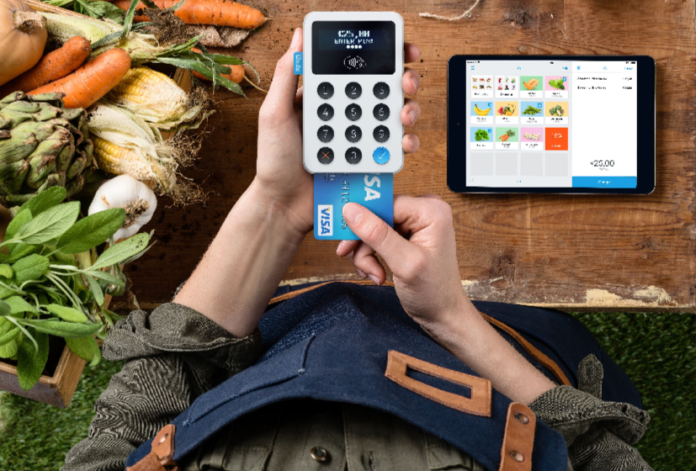 iZettle revolutionized mobile payments in 2010 with the world’s first mini chip card reader and software for mobile devices. Now, about seven years after the start, the Swedish company has raised €60 million in additional funding.

iZettle is reinventing technologies and banking services that help small-business owners live better, work less and earn more. Today they use services like iZettle to improve the speed and ease of payments at checkout, business management, sales analytics, customer engagement and funding. The company is based in Stockholm.

iZettle moved into new areas last year by adding loyalty features and further bolstering its offering via the acquisition of intelligentpos – the UK’s leading cloud based point of sale provider. The company created a “one-stop-shop” for commerce in store and on the go for growing businesses.

The latest round of funding is made up of equity from existing investors in a Series D extension as well as debt funding from US based, Victory Park Capital via its credit fund, VPC Speciality Lending PLC. The funds will be used to further grow iZettle’s offering to ensure it continuously innovates and keeps supporting the needs of small businesses in Europe and Latin America.

Gordon Watson, Partner at Victory Park Capital: “We have been following the impressive growth of iZettle since its inception. The company is an innovator and a clear market leader in Europe and we want to be part of its next chapter of growth. 2017 promises to be a vibrant and buoyant time for both iZettle and its market.”

Also the company has appointed a new Chief Financial Officer (CFO) Maria Hedengren. Formerly she was serving as CFO of the publicly listed NetEnt AB – a platform and games provider to some of the world’s largest casino and sportsbetting operators. M. Hedengren has more than 20 years experience leading both private and public companies and a proven track record of scaling companies internationally.

Jacob de Geer, founder and CEO of iZettle: “Maria’s passion is gearing companies for growth and is exactly the type of person we need to get ready for the plans we have for 2017 and beyond. We are obviously impressed with the work that Maria has done for other fast moving tech companies, many of which live in heavily regulated environments like ours, and are more than excited by what she brings to the table.”