Foap, a Swedish mobile photography startup that turns people’s pictures into cash, currently announced that it has closed a new $1.5 million funding round from Swedish VC Industrifonden and Maxwell Ventures. The new round will be used to support further growth with the sales team being increased in size and Foap taking its first steps into the US market.

Founded in 2012, Foap first launched its free app for iOS enabling iPhoneographers to upload their snaps to the Foap Market. Each image is available for $10 to photo buyers. 5.7 million images have been uploaded to the Foap Market to date. In March, foap Missions was launched to help brands better engage with their fans. Brands set their communities a photo mission with the winner receives a cash reward that can then be used in its future marketing campaigns. Other images can be purchased for $10. Since its launch, Foap Missions has proved incredibly popular with brands. The likes of MANGO, Puma, Lavazza, VisitSweden and Rebtel have already signed up. Global fashion brand Mango recently launched its first Mission asking users to submit images with a summer theme. In just 48 hours, over 2500 images had been submitted.

Foap is available to download for free from the App Store across the globe. An Android version of Foap will be released in September of this year.

David Los, the co-founder of Foab, stated: “This round is the most important in the short history of the company. We’re at a point where we need to maintain the growth we’ve experience so far and to build on this even further. Taking our first steps into the US is a major part of this and we’re looking forward to working with more brands to help them reward their community of fans”. 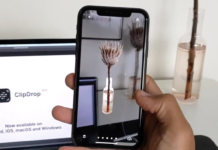 Paris-based ClipDrop raises €1.2 million for its ‘cut & paste your surroundings̵... 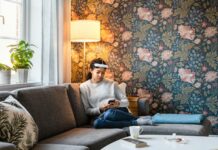 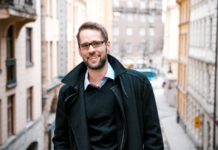 Swedish fintech startup Limina secures €2.54 million to further expand with its cloud-native In... 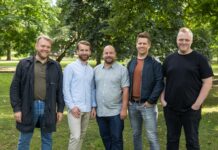