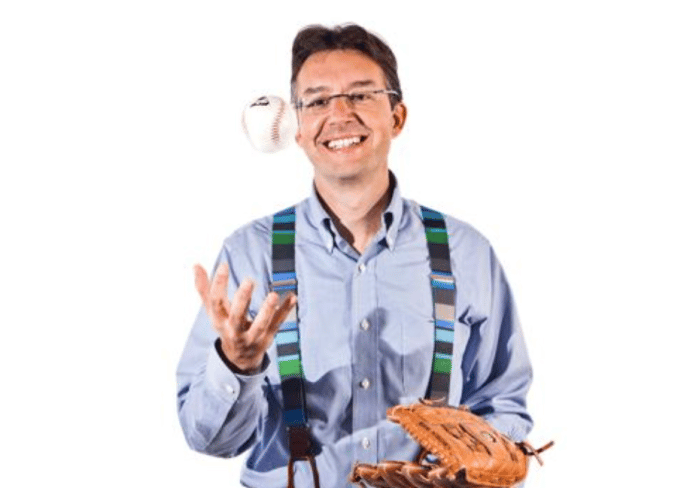 Fabrizio Capobianco, founder of Funambol, the open-source mobile cloud company, today announced that he is stepping down as CEO of the company.

Amit Chawla has been appointed as CEO to expand the company’s global footprint with carriers and enterprises. Capobianco will assume the positions of President and Chairman of the Board, where he will focus on the company’s strategic direction and partnerships.

Fabrizio explains the move on his blog: “Amit’s extensive telco and operational background will help Funambol get to the next level,” said Fabrizio Capobianco, Funambol President and Board Chairman. “I am thrilled that Amit has joined us and look forward to teaming with him to take the company to new heights.”

Amit Chawla was previously CEO of enterprise mobility specialist Agito Networks, which was acquired by ShoreTel, where he guided the firm from an early stage startup to its acquisition. As CEO of NexVerse Networks, Chawla spearheaded the merger with a division of ECI Telecom to form Veraz Networks which was listed on the NASDAQ in 2007.

“Funambol is the leader of open source mobile cloud sync solutions for billions of phones and connected devices,” said Amit Chawla as newly appointed CEO. “The company’s technology is widely deployed by major mobile companies worldwide. We now have the opportunity to significantly grow this success by expanding Funambol’s global carrier footprint and enterprise adoption.”

It has been said that Funambol is bringing on Chawla for his major experience in successfully exiting similar businesses, and is thus preparing a huge M&A or IPO in the near future. Funambol has raised close to $20 million to date and is now experiencing unprecedented demand for its open source mobile cloud software. The company recently signed its 50th Carrier Edition customer, including several tier-1 carriers and device makers. Ten companies are launching services based on Carrier Edition this quarter..

Funambol was founded by two Italians in Silicon Valley, it has its headquarters in Redwood City and a major tech development center in Pavia, Italy.

By the way: If you’d like to stay up-to-date with Europe’s newest startup news, make sure to subscribe to our free weekly EU-Startups Newsletter.

Stefano Bernardi
Stefano Bernardi, who was born and raised in Italy, started his career as an investment analyst for dPixel. In 2011, he moved to San Francisco where he became the first employee (and wild card) at Betable – a real-money gaming platform.
RELATED ARTICLES
Funding

Graylog raises $2.5 Million and moves from Hamburg to Houston