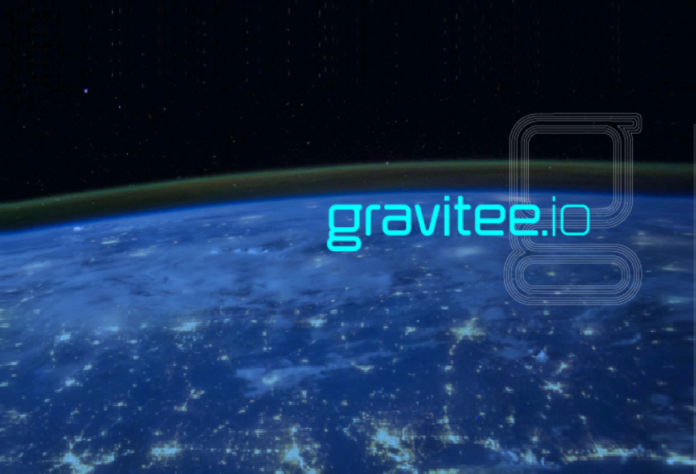 The Lille-based startup Gravitee.io, which gives businesses unprecedented control over their entire API ecosystem, has just raised €9.3 million in funding – co-led by AlbionVC and Oxx. This marks the first venture capital investment in Gravitee.io’s seven-year history.

The fresh capital will enable Gravitee.io to continue growing its team across development, sales, and marketing, to enhance support for its community of development teams, accelerate delivery of the Gravitee.io team’s expanded vision for API control and expand further into international markets.

With the wild fast-paced digitization, APIs are now ubiquitous. For businesses, keeping track of the complex web of APIs being developed and used, all while having to manage security integrations, is a monumental task. Founded in 2016, Gravitee.io is demonstrably making this task effortless for thousands of projects, with 35,000 global downloads per month driving its 163% year-on-year growth.

The open-source platform empowers organisations to control the full lifecycle of their entire API ecosystem. Developers can rapidly gain control and structured visibility over their entire network.

Gravitee.io is the only API management platform of its generation that fully integrates its own IAM system, supporting the latest protocols and 2FA, including biometrics. This feature alone saves customers weeks of security integration time and thousands in support contract costs.

Thanks to the new investment, Gravitee.io plans expansion in the burgeoning API management market, which is predicted to be worth $22 billion by 2028.

Rory Blundell, the CEO of Gravitee.io stated: “Businesses that can make full use of their data are more successful. So effective API management is becoming a core competence. The challenge for IT teams is to connect the existing data silos, plus emerging streamed data sources, and enable these to be shared in a consistent way, secured in line with best practices, and easily governed. Gravitee.io offers the richest open-source functionality to make that process effortless for developers and system architects. In AlbionVC and Oxx we have found partners who recognise the value that effortless API control brings to digital enterprises. With their backing, we can accelerate our mission to bring open-source control of API ecosystems to the global developer community.”