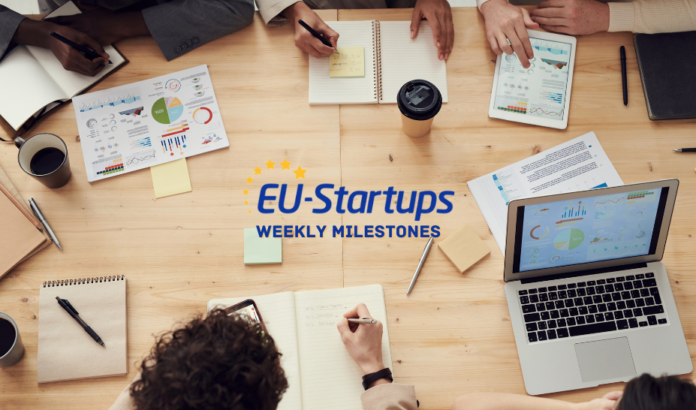 So, with this in mind, we decided to pull together all the big milestones that we saw this week into one place. It’s impossible for us to cover every announcement with an article, but perhaps this is one way we can continue to share as much as possible about up-and-coming innovators and ideas. Let us know what you think!

This week, discover the celebrity ambassadors advocating tech for good, there’s a new centaur in town and foodtech is entering the metaverse.