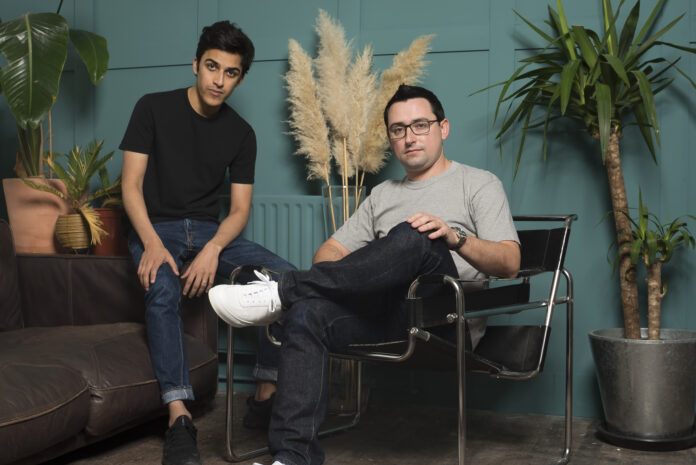 Making international transfers of money just got a whole lot easier. On a mission to bring equality to the market, fintech firm Atlantic Money has just announced that its low-cost transfer service is now available to everyone in the UK, with plans to open up to EU residents in the coming months.

Atlantic Money was founded in 2021 by Neeraj Baid and Patrick Kavanagh to create a simple, slick and cost-effective way to move money across borders. Now available to everyone in the UK, the firm claim to be saving users up to 99% on cross-border payment costs – and it’s just received its EU licence to offer the service across the continent.

The fintech startup was created when the founders discovered that big institutions are able to move unlimited money around the world at effectively zero cost, securing the live exchange rate by working directly with one another. However, retail customers have not enjoyed this luxury.

Retail customers are being charged heavy fees to transfer money internationally, and the cost is largely fixed per transaction. It means that those who have family or financial commitments abroad, such as mortgages, credit cards, investments, tuition fees and so on, are being charged unfairly.

This is what Atlantic Money aim to change – democratising the process of transferring money abroad.

Patrick Kavanagh, Co-Founder of Atlantic Money, explained: “The previous generation of challengers like Revolut and Wise disrupted the banks, bringing better technology and lower fees. But they have since lost focus and abandoned the very product that made them great in a quest to build the next ‘super app’. We are disassembling this approach by being laser-focused on doing one thing better than anyone else – getting people’s money from one currency and country to another, as efficiently as possible.”

Offering an app alongside a tech-led platform, Atlantic Money cuts out the middleman and directly connects everyday customers to an institutional-grade currency transfer solution. It means that pricing previously reserved for banks will be available to everyone – truly transforming the existing status quo.

With Atlantic Money, there is a fixed flat fee of just £3, undercutting incumbent money transfer providers and giving users big savings compared to competitors in the market. Users of the app go through a one-minute verification process, and can immediately begin transferring money. They can select standard delivery or opt for express delivery for a small additional fee of 0.05%.

Neeraj Baid, Co-Founder of Atlantic Money, said: “Large financial institutions move unlimited money around the world at effectively zero cost and secure the live exchange rate by working directly with one another. Meanwhile, retail customers are charged progressive fees and unjustifiable exchange rates. We are democratizing pricing previously reserved for the banks and drastically cutting the cost of larger transfers by up to 99% lower than all other money transfer companies.”

Neeraj Baid: “We are already seeing some fascinating use cases and delivering substantial cost savings for our customers. For example, a customer recently purchased a property in mainland Europe and sent the equivalent of €200,000 from the UK – they saved 98% compared to Wise.”

Now the firm has gone live in the UK, it is also planning to supercharge international expansion with this fresh capital boost. Already having obtained an EU licence, the service will be available to EU residents in the coming months.

Patrick Kavanagh added: “We are grateful to our current and new investors for their continued support and excited to provide our UK customers with a best-in-class customer experience and unmatched cost savings.” 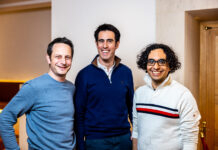