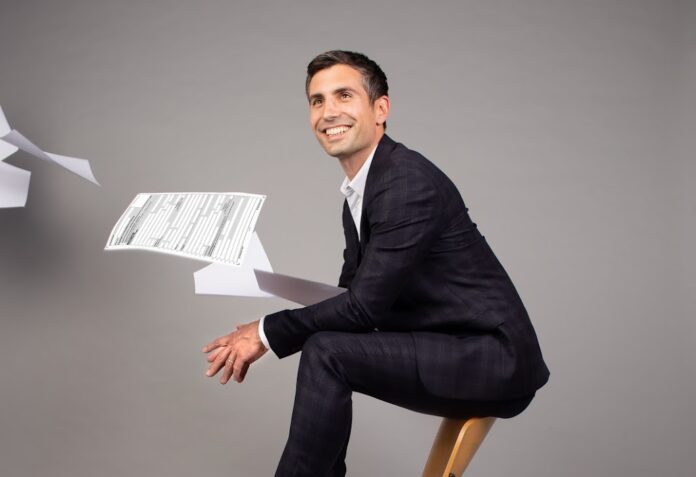 Described as the financial assistant for self-employed professionals, Accountable has expanded its Series A funding, reaching a total of €10 million. Based in Berlin and Brussels, the tax tech startup is aiming to make financial services easy for self-employed and freelance workers and has gained considerable trust in the fintech scene for its tech.

Supporting the startup are Munich-based investor 10x Founders, Billie founders Matthias Knecht and Christian Grobe, and George Pallis, former marketing director of Deliveroo and Transferwise. This comes after a €6 million raise in 2021, which was led by capital funds Stride.VC and Connect Ventures.

Tino Keller, co-founder of Accountable Germany commented: “This support by successful founders from the German fintech scene proves that we are on the right track to make Accountable the best tax solution for self-employed people in Europe.”

The world of work across Europe has changed in many ways. Alongside the more obvious transition to remote and hybrid working practices, there are also more and more people becoming freelancers and self-employed. But becoming one’s own boss isn’t so simple and tax and financial matters can be complicated. Accountable taps into bank transactions to provide real-time tax optimisation recommendations for users. As a result, the app is redefining the banking, accounting and tax advisory experience for freelancers, consultants and the like.

Founded by Tino Keller, Accountable has been successful in Germany since 2020, enabling self-employed professionals to file their tax returns with just a few clicks via their mobile and a web-based app. The solution is already used by more than 20,000 self-employed in Europe for their accounting and taxes.

Before the end of this year, Accountable will integrate the trade tax return into the app in addition to the automated income tax declaration and VAT return, making the fintech the first tax app covering all self-employed professionals in Germany. In addition to tax automation, Accountable digitises the entire accounting process and helps users to save taxes with tax tips based on machine learning. Other core functions include invoice generation, receipt scanning and the connection to the bank account.

The fresh funding will be used to fuel Accountable’s expansion across Europe, as well as launch further financial services – such as the recently launched Tax Masterclass or the discount platform Freelance Tools, which was initiated together with French unicorn Qonto. The financial sector is one full of innovation at the moment, and it’s exciting to see this new wave of tax tech that is making lives easier for people.

Felix Haas, founding partner at 10x Founders and Bits&Pretzels commented: “With IDnow, we have enabled the success of banks like N26. The next wave of fintech innovation is taxes. Accountable has clearly developed the best solution for self-employed professionals.”

Share
Facebook
Twitter
WhatsApp
Linkedin
Previous article
Meet the 60+ companies exhibiting at our upcoming EU-Startups Summit on May 12-13 in Barcelona!
Next article
Spanish startup Sheetgo picks up €1.88 million for its tech that elevates the spreadsheet

Patricia Allen
is the Head of Content at EU-Startups. With a background in politics, Patricia has a real passion for how shared ideas across communities and cultures can bring new initiatives and innovations for the future. She spends her time bringing you the latest news and updates of startups across Europe, and curating our social media.
RELATED ARTICLES
Finland-Startups

3/7
You can read only 4 more articles for free this week. Become a CLUB Member for unlimited access to EU-Startups.