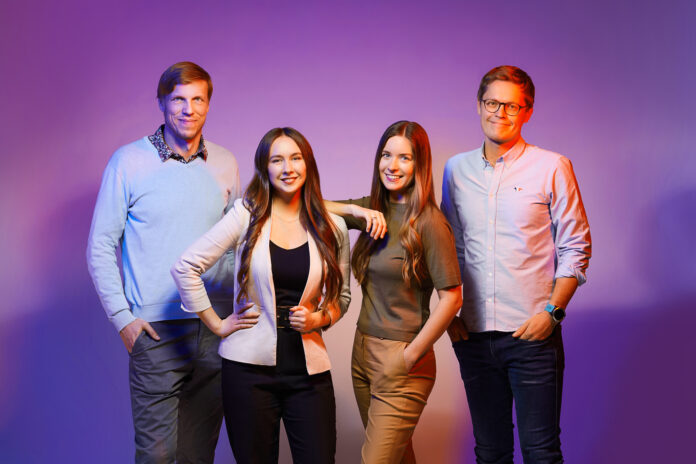 Specialist VC (formerly known as United Angels VC) has just announced the first close of a new €50 million fund at €42 million. The main focus of the fund is on pre-seed and seed stage startups and is the first of its kind in the Baltic region to implement a dual strategy of integrating secondary transactions into a traditional venture capital fund.

Founded in 2017 by Riivo Anton and Gerri Kodres, Specialist VC is an Estonian-based tech investor that focuses on B2B, SaaS, fintech and marketplace startups in the Baltic region. So far, the firm has invested in and built long-term relationships with over 45 tech companies. Specialist VC has unicorns such as Bolt and Veriff in its portfolio, alongside stand-out startups such as Starship, COMODULE, Monese, and NFTPort.

Founding Partner Riivo Anton said: “We are continuing our mission to help the founders of this region build impactful global companies. The region has been a remarkably successful breeding ground for startups, with Estonian startups alone raising close to a billion euros of funding in 2021. We see Latvia and Lithuania following the same path.”

Specialist VC Fund II will invest in over 40 startups from Estonia, Latvia, Lithuania, and Finland, including founders from these countries who are building their startup elsewhere in the world, and founders from Ukraine and Belarus who are building their businesses in the European  Union. The fund will focus on, but is not limited to, investing in tech startups raising pre-seed and seed rounds in B2B, SaaS, fintech, platforms, software-enabled hardware, Web3, and deep tech verticals. A third of the fund volume is reserved for opportunity investing in secondary transactions into companies beyond Series A.

Gerri Kodres, Founding Partner of Specialist VC, commented: “Our more than 10 years of investment experience and extensive network in the region gives us access to a wealth of proprietary deal flow. We can see an increasing inbound demand for secondary transactions by founders and investors, with more and more companies maturing into Series A+ and nearly 80% of capital in the Baltics is raised in post-A rounds. Secondary transactions benefit the ecosystem as they provide liquidity for founders and early investors and employees. Besides, the proceeds from such transactions are often reinvested in new early-phase startups.”

The final close of Fund II is scheduled for the end of May 2022.  The new fund is already backed by founders and early employees of Bolt, Vinted, Veriff, Wise, Pipedrive, Slack and F-Secure, and institutions, such as LHV Pension Funds and Avaron Asset Management. The fund is anchored by the European Investment Fund through the Pan-European Guarantee Fund (EGF) and the Baltic Innovation Fund 2 (BIF2).