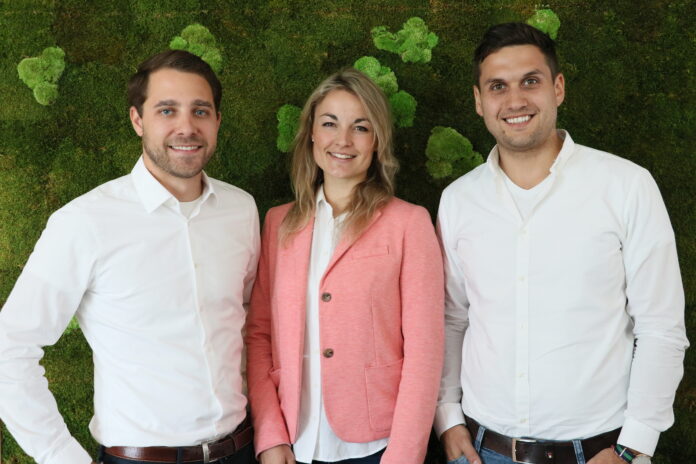 Climedo has just landed a €5 million funding boost for its digital platform for decentralized clinical trials – revolutionizing the way we develop the drugs and medical devices for the future.

The lead investor is pan-European VC firm Nauta Capital. Westtech Ventures from Berlin and existing business angels such as Prof. Dr. Christian Wallwiener (WMC Healthcare) also participated in the round.

Munich-based Climedo offers a modular solution for electronic data capture (EDC) which enables pharmaceutical and medical device companies to efficiently validate their products and medical innovations in a patient-centric way. By digitally connecting everyone involved in a clinical trial (including sponsors, physicians and patients), communication and data capture are simplified significantly, and outcomes are improved.

Launched in 2017, the healthtech is offering an important innovation in the sector, at a time when there is a push for new medical discoveries to be made.

By capturing and processing real-time data in compliance with data protection regulations, Climedo not only enables faster and more cost-effective approvals of drugs and medical devices, but can also be applied for post-market surveillance, where the safety and performance of products on the market are documented throughout their lifecycle.

Climedo’s EDC (Electronic Data Capture) system also includes an ePRO (electronic patient-reported outcomes) feature. Clinical trial subjects thereby keep an electronic patient diary that asks them about their daily symptoms, for example. Climedo can be used on any device that has internet access – without the need for installing an app.

Guillem Sagué, Partner at Nauta Capital commented: “Clinical trials are extremely time-consuming and costly for companies. This needs to change. Digitalizing and decentralizing trials can save massive costs. It also gives small companies access to clinical trials. At the same time, the approval of drugs for rare diseases is often not worthwhile for cost reasons – this is something Climedo aims to change as well. Digitalization has the potential to make processes much more efficient, thereby contributing to a democratization of drug development.”

The young company already works with hospitals such as Berlin’s Charité and numerous medical device manufacturers, pharma companies and contract research organizations. Further, last year alone, one person in a hundred within Germany had a touchpoint with Climedo’s software.

Since the COVID-19 pandemic, Climedo has provided its eDiary solution for tracking (suspected) cases to nearly half of all German health authorities. This allows for contactless monitoring on the side of authorities, without the need for daily telephone calls to ask about people’s symptoms. Instead, people who test positive and their close contacts complete a digital questionnaire on their smartphone or computer, and health departments see all data in a real-time dashboard.

Currently a team of around 50 people, the startup has big ambitions.

Co-founder and CEO Sascha Ritz explained: “We have set ourselves the ambitious goal of becoming the market leader in Europe for patient-centric, electronic data capture by 2024.”

The company will use the new capital for expanding within Europe and for further developing its software solutions. The objective is for the software to become even more patient-centric and to enable end-to-end communication between study coordinators, physicians and patients. There will also be more interfaces added, such as telemedicine and wearables.