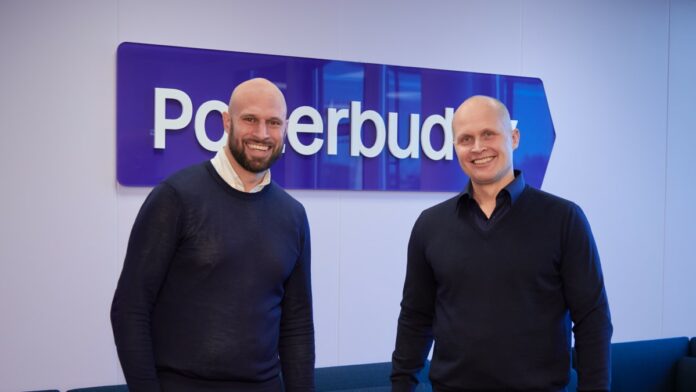 The agreement marks the next stage of Instabox’s ongoing investment into Norway with a deal that will harness the combined power of Instabox’s best-in-class locker deliveries with Porterbuddy’s innovative technology.

Verdane, Porterbuddy’s majority owner, will roll its stake in the former and invest new capital into Instabox.

For CEO and co-founder of Porterbuddy, Henrik Gerner-Mathisen, the combined power of the two companies will “create a clear Nordic market leader” that will drive sustainability and innovation into the delivery sector.

Founded in 2015 in Stockholm, Instabox has been growing rapidly over the past couple of years with its next-gen tech that is transforming last-mile deliveries for ecommerce. Instabox operates one of the widest locker networks in the Nordics, and, with partners such as H&M and IKEA, it delivers e-commerce goods to millions of consumers, mainly through lockers but also directly to the front door via emission-free bike deliveries.

Locker deliveries is a general trend across Europe with countries like Poland and Germany having 10-30 lockers per 100,000 inhabitants. Instabox itself has been growing by more than 300% annually, making it one of Europe’s fastest-growing companies.

In May 2020 we were able to chat to co-founder and CEO of Instabox, Alexis Priftis to deep dive into Instabox’s fast-growing innovative business idea and find out what differentiates them from their competition.

Since then, the Swedish startup has continued to skyrocket, and we considered them one of the European startups boosting the home delivery sector.

In 2021, revenues exceeded 700 million SEK and almost tripled vs 2020. Alongside substantial organic growth, 2021 also saw a number of growth initiatives – including the acquisition of Red je Pakketje in the Netherlands as well as recently announced plans to enter the German market.

Porterbuddy, launched in 2017,  has quickly risen to be a leader in the same-day delivery market in Norway.  Its fast, flexible deliveries, combined with the option to receive multiple deliveries from different merchants at the same time, has helped the startup succeed.

Porterbuddy now reaches about 60% of the Norwegian population, delivering in the greater Oslo area as well as along the coast to Kristiansand, Stavanger, Bergen, and Trondheim in the north, with further plans for geographical expansion within the country. Porterbuddy delivers parcels from popular merchants such as Varner, Jollyroom, Komplett, and Farmasiet.

Alexis Priftis, CEO and Founder of Instabox, said: “We’ve had our eyes on Porterbuddy for a while, as one of the most innovative last-mile companies in the Nordics. I’m particularly impressed by their 4.9 out of 5.0 user rating which means that they share our obsession with user satisfaction, as well as their home delivery tech stack which I believe is one of the strongest out there. We couldn’t be more excited to join forces with the Porterbuddy team as we continue to expand in new markets”.

The ecommerce and delivery space is one to watch across Europe this year. This new acquisition sheds some light on things to come, and shows how things are heating up in the Nordics as well as the rest of Europe.

Share
Facebook
Twitter
WhatsApp
Linkedin
Previous article
Amsterdam-based Workwize picks up €1.5 million to shape the future of working
Next article
10 super promising Spanish startups to keep an eye on in 2022 and beyond