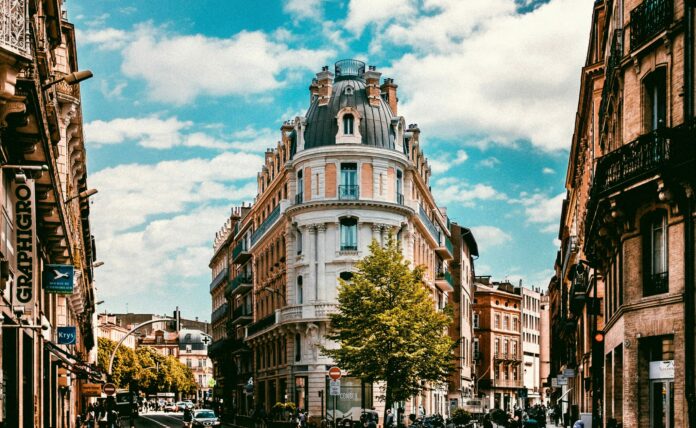 France is undoubtedly one of Europe’s startup hubs and the tech ecosystem has been growing from strength to strength over recent years. Thanks to a combination of an influx of highly skilled young professionals, booming VC investments and an ecosystem that supports and promotes growth (including incubators and accelerator programmes), the country has the elements to mark itself as a giant on the global startup map.

One such movement working to promote the French tech scene is La French Tech. Since its inception in 2013, La French Tech (LFT) works towards one clear goal: to make France one of the greatest places in the world to launch and grow global companies that are creating forward-thinking solutions and services. As a unique movement bringing together startups, investors, policymakers and community builders, LFT acts as a catalyst for startups to grow and scale in France and beyond.

2021 was an exciting year for the French startup scene with many milestones and positive news. During the year, more than €10 billion was raised, 12 new unicorns arose, 22 mega deals of more than €100 million were made, 47 of more than €50 million and 2 emblematic IPOs – including the flagship OVHCloud. The French tech scene broke all of its records in 2021 and 2022 should see a continuation of this trend.

In this article, we take a deep dive into what we can expect the French startup scene to look like this upcoming year.

From resilience to recovery and beyond

Funding in French tech has already crossed the symbolic €10 billion mark and France now has more than 20 unicorns. It is an ecosystem that is benefitting from the acceleration of digitalisation in entire sectors of the economy, such as the digital education sector, which has gained 5 to 10 years in terms of new uses due to the pandemic.

Of course, certain challenges remain in order to make French tech champions emerge on a global scale and to position France in a European leadership position. About 59% of French digital players are operating on an international scale, with 40% still not doing so. International business must be part of the DNA of any innovative company – an ambitious starting point, of course, but a solid foundation for making exports a real growth engine. This year it’s likely more companies will begin writing internationalisation as part of the underlying principles of business approach.

Attracting talents and investors is key

Tech startups and SMEs are increasingly looking to hire multicultural profiles, both French and international talents who have seen different ecosystems at different stages in different locations. The V.I.E (French International Traineeship), or the French Tech Visa programme are among the solutions favoured by companies, which provide answers to these problems.

Fundraising remains at the heart of companies’ preoccupations, in particular, the attraction of foreign funds and to have access to their expertise in order to benefit from new opportunities to jump on the international scene.

It seems to be a good time in France for innovative and daring companies, which are betting on the international market. Those companies that are using the pandemic, surfing on the opportunities that it can generate, and taking advantage of the aid, measures and support that are dedicated to them are the ones that will stand out over the next year.

2022: a starting point for reindustrialisation

Back in October 2021, French President Emmanuel Macron presented the €30 billion “France 2030” recovery plan, which will shape the French economic landscape in the post-Covid world.

While the rest of these funds are not directly allocated to startups, they are allocated to areas that can indirectly benefit the startup scene. For example, the €8 billion allocated to the energy sector to enable France to become “a leader in green hydrogen”, to decarbonise its industry and to develop the nuclear power of tomorrow, the €6 billion for electronic autonomy, or, the €4 billion for clean mobility which is aiming to “produce 2 million electric and hybrid vehicles” in France by 2030, could benefit up-and-coming French innovators.

With such institutional and financial support, French startups could be the driving force of the French economy in key sectors such as health, mobility, energy and agriculture. With ambitious climate plans, France should definitely foster companies that are socially and environmentally aware and that are making a positive impact on society, communities and the environment.

Arnaud Terrisse
Arnaud is a startup enthusiast from France with a passion for social entrepreneurship. He loves reading, surfing, and learning about new business ideas.
RELATED ARTICLES
France-Startups