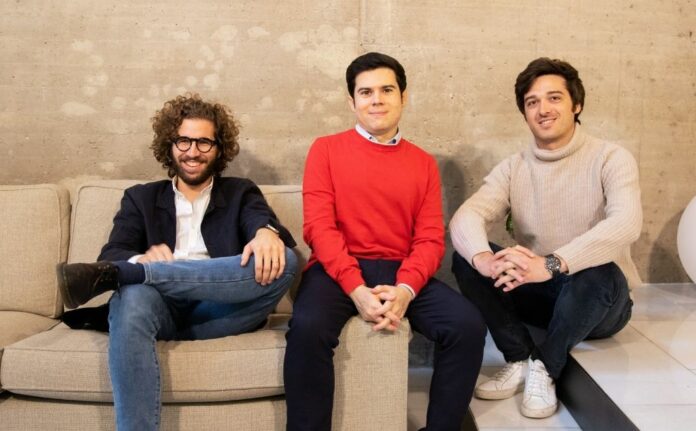 Entertainment platform, Fever, has just raised €200 million in a round led by Goldman Sachs Asset Management’s growth investment fund. This round, which is regarded as the largest ever in the live entertainment tech category, brings Fever to unicorn status.

Other investors participating in this mega-funding include Alignment Growth, Goodwater Capital and Smash Capital.

Fever has been on a mission to democratize access to culture and entertainment through its innovative approach to the experience economy. Fever inspires users to explore the best experiences in their cities while helping event organizers generate a very targeted demand.

Since the pandemic has been disrupting our lives, the live entertainment, culture and experience economy has certainly been undergoing turbulent changes. Thousands of organisers such as museums, theatres and so on have had to make considerable efforts to adapt to continue to attract the mass public. Fever has been making it easier for these organizers to do so – making their experiences more accessible to a whole new audience across the world.

In just 5 years, Fever has gone from being present in only three cities to becoming the global leader in its category in more than 60 cities in Europe, America, Asia and Oceania. Today, the United States is Fever’s largest market.

Ignacio Bachiller Ströhlein, CEO of Fever, stated: “We are proud that a technology originated and developed in Spain is helping thousands of creators of leisure and culture around the world to offer memorable and quality experiences to millions of people. Fever is, today, the platform of reference in the main cities of the world from Los Angeles, to Paris, Singapore, or Sydney. We are showing that it is possible to contribute to creating a leading global product from the Cortes neighborhood in Madrid”.

Share
Facebook
Twitter
WhatsApp
Linkedin
Previous article
Cazoo revs up expansion across Europe as it acquires Italian car retailer brumbrum
Next article
The O-1 Visa for Startup Founders: Where to Start and How to Qualify for this U.S. Work Visa (Sponsored)