Caeli Nova jets off with €7.7 million to deliver its new emergency oxygen system onto passenger aircraft and beyond 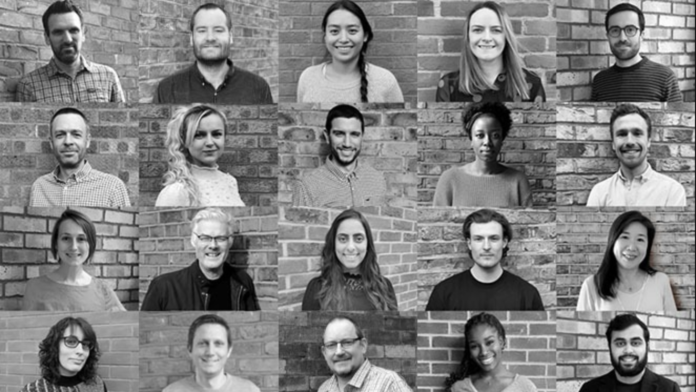 Switzerland and London-based Caeli Nova has just closed its Series A funding with €7.7 million in a round spearheaded by LG Capital and led by Ornament Health. Other investors include Latécoère.

Innovating at the intersection of aviation and healthcare, Caeli Nova was founded in 2018 with the aim to improve human safety and performance via the application of medical science. The young company has developed and patented new breathing technology that improves oxygenation in challenging environments – such as when at altitude.

The inspiration for the company came as one of the founders was taking a flight from Hong Kong to Europe and found that the aircraft wasn’t taking the most direct flight. After talking to the captain, it was uncovered that pilots are required to follow routes that allow for rapid descent to a safe altitude in the rare event of an emergency decompression due to limiting factors in the aircraft’s oxygen system. This means that aircraft are frequently avoiding more direct routes to avoid high terrain routes and compensate for oxygen systems.

Cordillera, Caeli Nova’s launch product, is an advanced aircraft emergency oxygen system that overcomes limitations associated with the existing technology, while significantly reducing costs and carbon emissions for airlines by enabling aircraft to fly the most direct routes. The company is aiming to install Cordillera onto the first aircraft during 2022.

Tim Wakeford, CEO of Caeli Nova said: “We’re very excited to be moving forward with our new investors in this financing round, including Ornament Health and Latécoère, to advance Cordillera’s benefits for air carriers. Their support will provide a valuable foundation for the first installations of our technology in the aviation market. We further would like to leverage our technology to explore its application in other markets, for example providing better oxygenation to patients across clinical and hospital settings.”

The startup now has a team of 40 specialists from across the medical and aerospace sectors in offices in the UK and Switzerland. This latest round of investment will allow the breathing technology developer to take greater strides in enhancing its technology, and to bring its first products to the market.