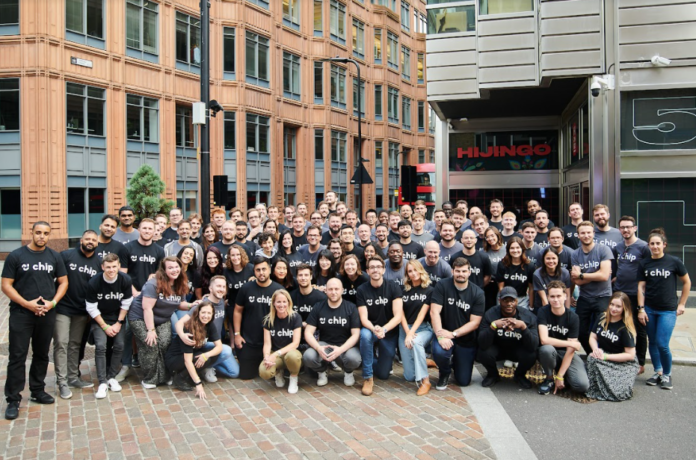 During the crowdfunding campaign Chip raised €1.18 million in under 10 minutes and hit €10.18 million in under 48 hours. Off the back of this funding round, the fintech startup added 6,500 new investors, growing its shareholder community to over 23,000 and making it the second biggest investor community in the UK’s fintech sector. In 2020, Chip already did a successful crowdfunding campaign in April and in September.

Chip’s latest funding round follows a year of strong growth that saw the company increase revenues 500% and create profitable unit economics. The fintech’s user base grew by more than 60% to over 400,000 while the total amount of saves processed swelled to over £640 million.

Founded in 2017, Chip is on a mission to build the best savings account in the world, plans on using the capital to fuel growth activities across marketing, product and technology. Chip is also looking to significantly increase the size of the team as it’s eyeing European expansion.

Simon Rabin, CEO and Founder of Chip, commented: “We’ve been blown away by the response to our latest crowdfunding campaign. This is a huge validation of the strong position Chip is in, and our ambitions to build the next fintech unicorn. We have massive plans for the next 12 months. From a product perspective, we’re looking at more market-leading savings accounts, more investment funds, and more automatic investing. We also have aggressive growth plans, across several marketing channels, as we aim to increase our user base further.”

If you’d like to learn more about Chip, make sure to read our interview with Simon Rabin, or check out the video below.