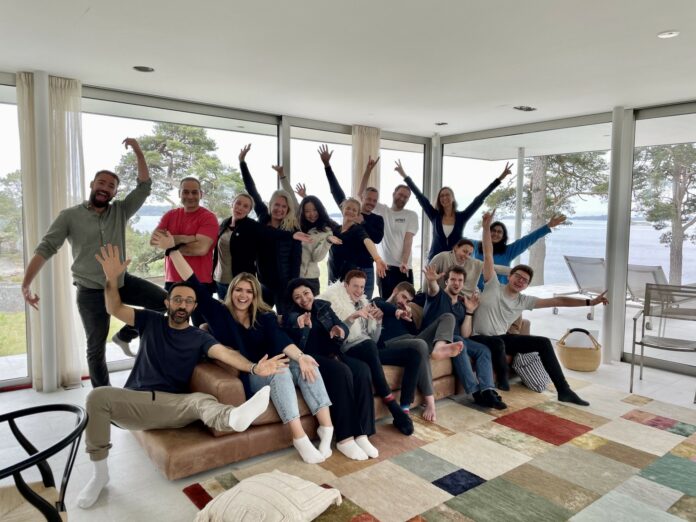 Stockeld Dreamery, an ambitious cheese-making startup, has just announced raising €16.5 million Series A funding. The fresh funds will be used to grow the startups’ product portfolio, expand the team, and move into new markets. This funding round brings the total raised by the startup to around €20 million.

Stockeld Dreamery was founded in 2019 by entrepreneur Sorosh Tavakoli and food scientist Anja Leissner in Stockholm, Sweden. Stockeld’s first vision is to create a cheese without cow’s dairy that is superior in taste and nutrition, constantly striving to use the planet’s resources wisely, accessible to all yet one of the top preferred cheeses by chefs and restaurants. Simply put, the world’s most ambitious cheese.

Also joining this round (which the startup signals could be the largest-ever Series A round for a European plant-based alternatives startup) is a new group of investors, including Gullspång Re:food, Eurazeo, Norrsken VC, Edastra, Trellis Road, plus angels such as David Frenkiel (Green Kitchen Stories) and Alexander Ljung.

In the last 12 months, the startup has expanded its team from 4 to 22 people. By the end of next year, they predict that they will likely be around 50 team members. In 2022, they intend to move into a state-of-the-art headquarter and pilot production plant in Stockholm, Sweden, with enough room for around 50 R&D colleagues and almost as many in other functions. They will also be releasing new products and expanding their footprint beyond Sweden.