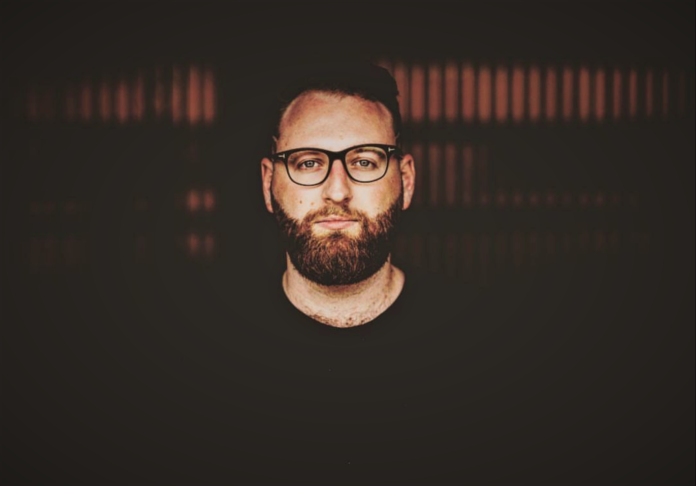 Co-founded by serial entrepreneur Roei Samuel, Connectd aims to ‘break down barriers’ in early-stage funding by using smart matching technology to put data at the heart of startup investment. Since its launch in February 2020, Connectd has helped almost 100 businesses to raise capital, including an approx. €2.1 million Series A round in the Spring of 2021. Already using the platform are analysts from VCs including 8Roads, Octopus, Piton Capital and Second City Ventures, in addition to over 1000 angel investors, family offices and advisors.

Founder Roei Samuel, who sold his first company, an e-sports venture called RealSport, to Gfinity in a multi-million-pound deal at the age of 26, said the pandemic had demonstrated the potential to shake up startup funding: “It is ironic that with all the leaps made by British businesses, the startup space itself has seen very little in the way of innovation. Having founded my own business before investing in startups, I have seen how difficult it is on both sides. If you don’t move in traditional circles, it can be very difficult to get access to the capital and outside expertise needed to rapidly scale the business. Similarly, investors can waste hours hopelessly searching for the right opportunity. We see it differently, which is why Connectd brings people together based on what they know, not who they know.”

Connectd operates through a subscription-based model and has grown on average 15% every month since its launch. In the space of just over a year, its team has grown to 23 personnel, with more than 20 positions being recruited for.

The startup’s fresh funding will be used to fuel recruitment, build out the product and prepare for international expansion in 2022.

Nigel Wray, leading investor and one of the first backers of Nutmeg & Domino’s Pizza, said: “Connectd is a game-changing platform uniting the three pillars needed to launch a successful business: founding entrepreneurs, investors and advisors. This is the most exciting time in the UK startup scene that I have ever seen, and I am delighted to play a role in helping UK SME businesses and startups to thrive.”

Josh Drukarz, Managing Partner at LiFE Ventures commented: “At LiFE Ventures we were particularly excited about the Connectd platform given their desire to democratise the early-stage funding market – typically a closed community limited to insiders. Connectd’s three-sided marketplace supported by a simple digital SaaS solution opens up new opportunities to the mass market. We have found it particularly useful to meet great businesses.”