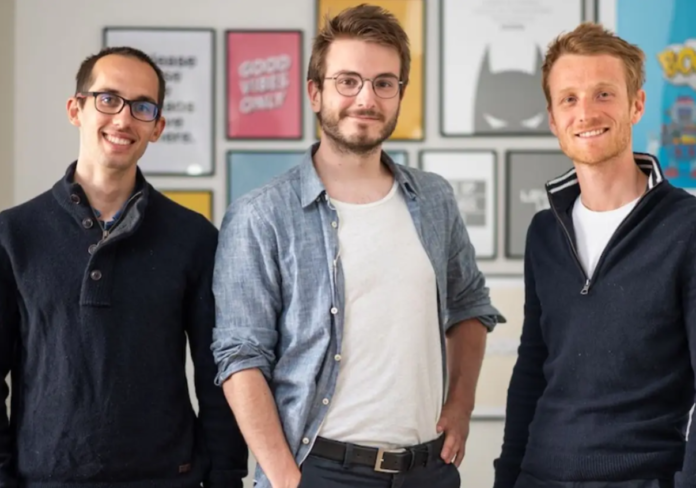 Agicap has closed its Series B financing round of €80 million, which was led by US-based fund Greenoaks Capital. The company’s historical shareholders, BlackFin Capital and Partech Partners, also subscribed to the round.

Agicap is experiencing rapid growth. Its turnover has increased tenfold in 18 months and its workforce has grown from 8 to over 200 people in two years. Massive recruitments are planned to bring the number of employees up to a thousand within two years, it claims. Its clients are mainly small and medium-sized companies.

“This period of lockdowns confirms, more than ever, that ‘cash is king’ for SMEs. Agicap supports them in their day-to-day decision-making by providing them with a reliable view of their cash flow”, explained Gabrielle Thomas, Investment Director at BlackFin Capital, to justify this new financing round.

The new funding round values the company, at nearly €410 million, according to their team. This is also its third round of funding, following a €2.4 million seed round two years ago and a more significant Series A funding worth €18 million last year.

Agicap has recently launched its international operations in Germany, Spain, Italy and the Netherlands, where it already has more than half of its sales. Agicap’s ambition is to grow to over 10,000 customers by the end of the year.