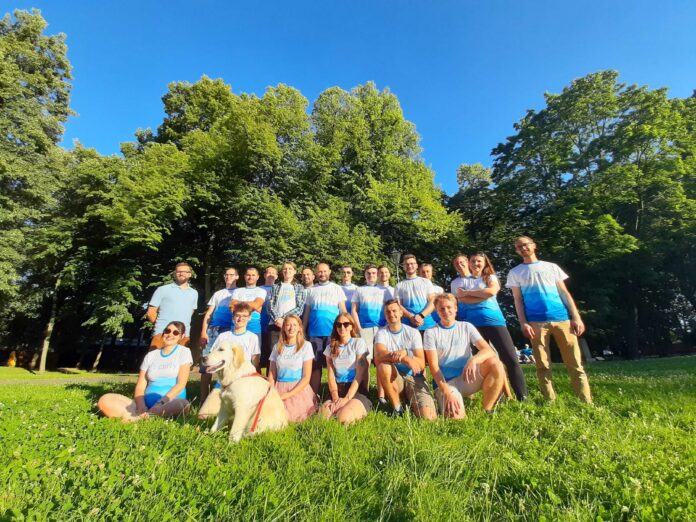 Cleantech business Airly, Inc. today announced it has raised a €2.7 million funding round to scale its AI-powered air quality platform globally. Airly’s customers comprise over 600 local governments and cities including Hong Kong, Jakarta, Oslo, Granada, corporates such as Philips, Virgin, Innogy, PwC, Veolia and Skanska. Airly will now open offices in the UK and US as it doubles staff count.

Founded in 2016, Airly provides actionable insights about air quality with its AI-driven algorithms that predict air pollution for the next 24 hours with a verifiability of up to 95%. Airly gives customers across the globe an environmental intelligence platform by installing networks of sensors that track all the key pollution markers – particulate matter (PM1, PM2.5, PM10) and gases (NO2, O3, SO2 and CO). Airly’s R&D department is also partnering with mobility companies to roll out sensor-equipped cars & scooters to track air quality with even higher resolution.

More than 10 million people die each year from air pollution, according to the startup — far more than the number of people who will ever die from COVID-19. Exposure to air pollution increases the risk of stroke, dementia, heart disease, lung cancer and chronic respiratory diseases, with children particularly vulnerable. Recent research by Airly shows a high correlation between air-borne particulate matter and deaths per capita related to COVID-19. The first person in the world to have air pollution exposure listed as a cause of fatality on her death certificate was announced in December 2020, when nine-year-old Ella Adoo-Kissi-Debrah died as a result of acute respiratory failure, severe asthma, and exposure to air pollution.

Airly CEO and co-founder Wiktor Warchałowski commented: “Polluted air is a plague on our health – it’s like a pandemic in slow motion. Improving air quality needs to be at the core of the world’s post-pandemic rebuild and Airly is the first step to pollution-free cities. With this funding, we can expand our global footprint to support even more cities, enterprises and communities to repair the air and empower them with data and actionable insights.”

With 62% of the world’s governments sharing no real-time air quality data, Airly provides accurate, ultra-local, predictive data for governments, media and businesses to tackle the issue of air pollution head-on. Airly’s platform acts as a warning system for pollution at street level and in real time with greater accuracy and at lower cost for cities and enterprises.

firstminute capital’s co-founder and Executive Chairman Brent Hoberman said: “With public and political awareness of the air quality crisis reaching a tipping point – from California fires to the landmark cause of death case in London – air quality data will become a key utility for consumers, companies and policymakers. Thanks to their technology, which is orders of magnitude less expensive than incumbent solutions, Airly provides greater density and 95% accurate AI-driven prediction. At firstminute capital – we believe that the company has the potential to become a single source of truth for air quality globally.”

In addition to improving its environmental intelligence platform and algorithms, Airly will use the money to expand its team with the addition of sales, marketing and engineering talents in several countries. The company will approximately double its current 35-person staff by the end of 2021.