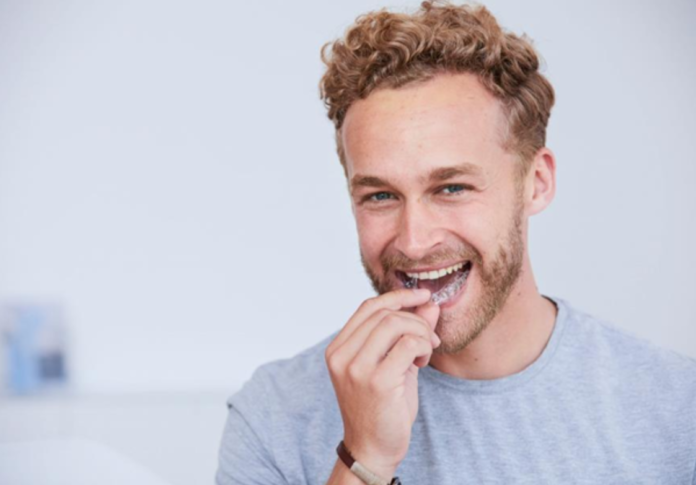 The Berlin-based healthtech company PlusDental has announced a €35 million funding round from international investors, which will be used to fund further expansion. The Series C extension was led by Jebsen Capital, the investment division of the HK based family business Jebsen Group, and one of the early investors in the German Corona vaccine manufacturer BioNTech. The existing investors also joined the round.

World Cup football star Mario Götze is also backing the company in this round. Götze explained: “You would be hard pressed to find another German company that has been able to dominate the European market in such a short time. The incredible speed at which they’ve grown and their idea of both digitising dental treatments and making them available to everyone at low cost immediately excited me.“

With the total amount invested close to €100 million, PlusDental is now one of the top 4 most invested-in medtech companies in Germany, alongside BioNtech and Curevac.

“We already have a presence in eight European countries and will now accelerate our growth even further, especially in Spain, France and the UK”, announces co-CEO Eva-Maria Meijnen. In the next few weeks, PlusDental will launch its aligner treatments in Italy, Belgium and Denmark. Other countries will follow: “We are well on our way to becoming Germany’s first female-led unicorn. By next year at the latest, that will be the case.”

But Meijnen is not only focusing on Europe; she also has her eyes set on China and will expand there this year. “Hardly any other country welcomes new technologies as much as China. Now that we have an absolute dream team in Asia, with Ping An Global Voyager Fund and Jebsen Capital by our side, we will be able to give patients access to modern dentistry in this particularly exciting market,” said Meijnen.

The secret of this Berlin-based health tech company’s success? PlusDental works with the most successful dentists in Europe and, with their expertise, has digitised the entire dental correction process. From making the appointment to planning the treatment, from follow-up checks to billing, each step is carried out on their self-developed digital dentistry platform. Every set of aligners is produced in the company’s own dental laboratory in Berlin according to the latest medical standards and under the supervision of master dental technicians.

Today, around 200 dental practices in Germany, Austria, Switzerland, Great Britain, Spain, France, the Netherlands and Sweden already work with PlusDental. By the end of the year, this network will have grown to more than 500 partners. More than 35,000 patients have already had a successful PlusDental treatment.

Just last year, the Chinese Ping An Global Voyager Fund joined PlusDental in a €32 million financing round. Ping An is a technology-based financial services company and global market leader in telemedicine, operating the “Ping An Good Doctor” platform with over 700,000 digital doctor visits every day

“Through digitisation, we have been able to reduce treatment costs by up to 60%. Our goal is to make tooth straightening available to everyone at a reasonable price,” says PlusDental managing director Eva-Maria Meijnen.