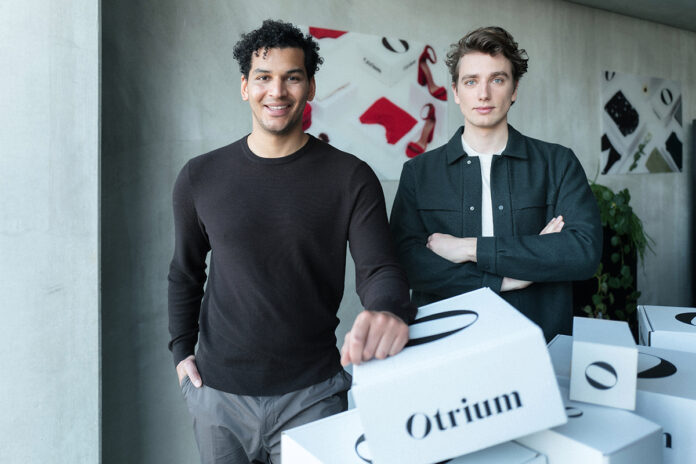 Today Otrium, the end-to-end marketplace for end-of-season fashion, has announced an approx. €102.3 million Series C funding round, its US launch and the introduction of new capabilities aimed at reducing unsold fashion in the future. Otrium has also revealed that revenues have tripled in 2020, its registered members surpassed 3 million, and it now has over 300 fashion stores on its app. Among its partners are Karl Lagerfeld, Joseph, Anine Bing, Belstaff, Reiss and ASICS.

The recent round was co-led by BOND (Revolut, Canva, Nextdoor) and Index Ventures (ASOS, Net-a-Porter, Farfetch, Glossier). The round also had continued participation from Eight Roads Ventures, and additionally a general partner at BOND, Juliet de Baubigny, will also join Otrium’s board of directors. The newly raised capital will accelerate US expansion, the development of Otrium’s technology platform, and support hiring.

Founded in 2016, Otrium is working with the fashion industry to ensure that every item of clothing is worn, helping to find a buyer for every piece already produced, and providing the tools brands need to develop lines that they can have confidence will sell. When selling end-of-season collections on Otrium, fashion houses retain full control over pricing, merchandising, and visibility of their excess inventory. Around, 12% of clothing produced stays unsold.

“Our goal is to get as close as possible to eradicating unsold seasonal inventory. Firstly, we help fashion brands find homes for clothing items that would otherwise remain unsold and maximise the revenue they generate on those items. Secondly, we leverage our in-depth analytics to help brands determine which clothing and at what quantities and price will sell the most in the future,” commented Milan Daniels, CEO and co-founder of Otrium.

Otrium recently rolled out expanded analytics functionality which helps fashion houses analyse past demand to determine which items have staying power, potentially becoming iconic items for brands. “We believe that the fashion world will see a rebalancing in the next few years, with more sales being driven by iconic items that brands sell year after year, and will be less reliant on new seasonal launches. We work with brands to help them understand which of their items will stand the test of time, at what price and quantity,” Daniels added.

“I look forward to partnering with the Otrium team as the company expands to the US, and believe the platform is well-positioned to bring dynamic and affordable solutions to the apparel market,” said Juliet de Baubigny, a general partner at BOND.

“The notion of brands producing fewer new items and focusing more on what their customers love and buy over and over again, is powerful,” said Danny Rimer, Index Ventures General Partner and board member of Otrium. “It’s not an entirely new strategy in the fashion industry, but one that was limited to a few items and a small proportion of global fashion brands. With Otrium, every fashion label can begin to build their iconic portfolio.”