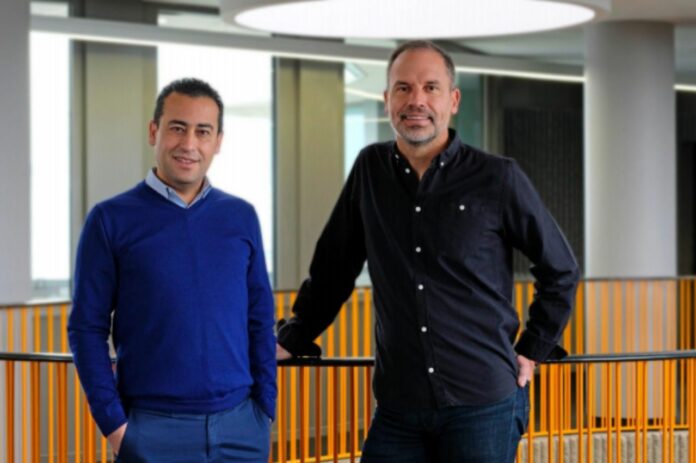 French company Leocare, one of the few new insurers that offers multi-equipment (home, car, motorbike and smartphone) contracts, has just completed a €15 million Series A funding round with Felix Capital, Ventech and Daphni, to accelerate its adoption in France.

Founded in 2017, the Paris-based startup Leocare wants to make sure the insurance sector takes advantage of the digital transition. The startup’s objective is to create proximity so that its services correspond to everyday events – such as moving house – which has become more regular. The platform, which converted its first customer in June 2018, offers quotes in less than a minute. Signing or cancelling a contract is at your fingertips, as is reporting any claims.

Insurers have been singled out for their reluctance to put their hands in their wallets since the COVID-19 crisis. Their inability to adapt and lack of flexibility has been widely denounced. This is typically the kind of situation that Leocare aims to resolve, according to co-founder and CEO Dandois: “We provide a form of guarantee to customers, who can personalise their offer.”

Like all new insurers, Leocare uses a so-called ‘service-based’ approach. The young company focuses on the marketing of third-party insurance products, due to its status as a broker. But it is able to set its own prices. “We manage up to one million euros in bonus every month”, says co-founder and CEO Dandois, arguing that this is “four times more” than that handled by other new insurers such as Luko, which focuses on housing.

The operation announced today, a €35 million Series A round, should enable Leocare to expand its teams. The startup reports 35 employees to date, of which 60% have a technical profile. Its workforce will therefore more than double by the end of 2021, with 50 recruitments planned – and even 130 over two years. “Two-thirds will focus on technology development, with data scientists. But we also have needs in customer service and customer acquisition,” says the startup’s CEO, who also says he will need to strengthen the compliance team. The goal is to multiply the turnover by 7 in 2021 compared to 2020: “This should put us on the right trajectory to reach one million contracts under management in 2025, with an intermediate stage of 200,000 in 2022”.

Share
Facebook
Twitter
WhatsApp
Linkedin
Previous article
10 of the most promising Italian startups to watch out for in 2021
Next article
Dating Group acquires Swiss startup Once App in a €14.9 million deal

Arnaud Terrisse
Arnaud is a startup enthusiast from France with a passion for social entrepreneurship. He loves reading, surfing, and learning about new business ideas.
RELATED ARTICLES
Austria-Startups