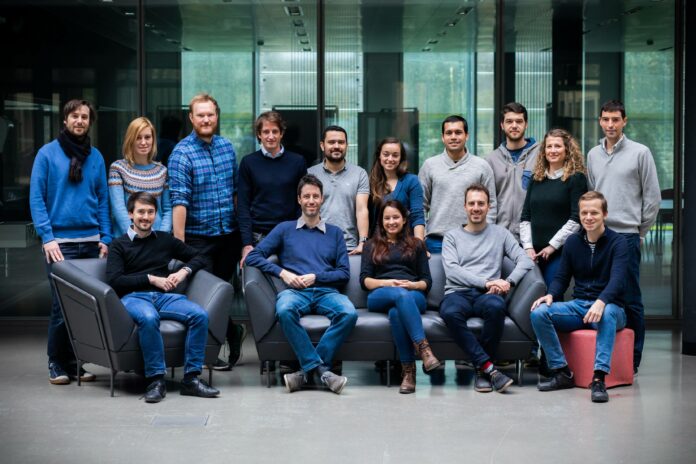 Switzerland-based startup Insolight has today announced closing an approx. €4.6 million Series A round. The round was led again by Investiere, with co-investors Zürcher Kantonalbank, Swiss Immo Lab and a number of private business angels.

Founded in 2015, Insolight is a Swiss tech company based at the EPFL Innovation Park in Lausanne, developing next-generation solar PV panels for the global market. The technology is based on a patented optical technology, which was validated at 29% efficiency in a standard flat module.

Insolight aims to further improve the return-on-investment of PV installations, ultimately decreasing solar electricity costs. Following their first seed round in January 2018, the startup established a world record efficiency for flat solar panels, as certified by IES-UPM. The company has successfully taken the technology out of the lab and proved its robustness in real weather conditions.

This Series A financing round, together with the €10 million HIPERION grant from the EU, will enable Insolight to start producing and selling the modules to the market. The production will be outsourced to external manufacturers.