Madrid-based GeoDB smashes Seedrs campaign by 150% with €1.6 million, aiming to reward users for their big data 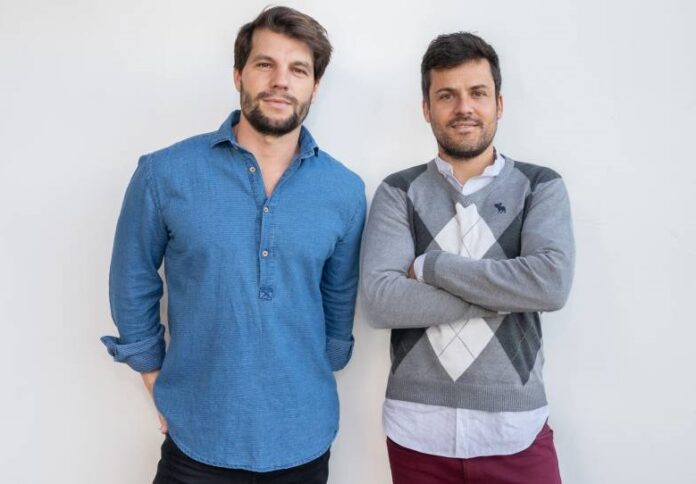 Spanish startup GeoDB has announced achieving a 150% overfunding of its recent Seedrs equity crowdfunding campaign, landing around €1.6 million. Founded in 2018, GeoDB aims to revolutionise the way big data is commercialized, making the system fairer for both users and buyers.

GeoDB is effectively taking on the big data industry as a whole, heading first with a platform that is going to change the way people consume, share and access big data. The team plans to change the rules for both sides with its new blockchain-based data-sharing model. Users consent to share their data anonymously and automatically, making it accessible to buyers who can consume this data together with analytical tools available on the platform. This will make it possible for ordinary users to be compensated for their data generation, in a unique way.

The company is set to return value to its users for sharing data, which will be done via their tokenized platform and to allow data buyers to access trusted, quality and accurate data. The rewards are compensated with tokens that can be converted to crypto, fiat, or on-platform discounts and perks. The team aims to close the gap between data generators and data buyers, therefore solving huge inefficiencies in the industry, eliminating intermediation and allowing faster and frictionless transactions. GeoDB has already attracted an active user base of over 12 million users from 150 countries and established a number of strategic partnerships with the leading industry representatives, such as Grupo Next, Wola and others.

To maximize value and user rewards, GeoDB has deployed targeted apps to collect user data. One example is GeoCash, which captures location data and information about the user’s mobile device, such as the screen size and operating system, without violating privacy. As reported by the GeoDB team, GeoCash is showing an impressive growth potential generating over 100k active users in more than 50 countries worldwide.

The crowdfunding campaign launched at the beginning of March 2020 has once again proved the effectiveness and the growing demand for their solutions. More than 650 investors have joined the campaign and the results turned out to be outstanding.

The company is now heading to an active business development phase to continue onboarding new strategic partners and building a global presence of GeoDB. The GEO token, which is a representation of data’s value in the form of a tradable virtual asset, is already listed on several crypto exchanges and the team is also focused on constantly negotiating with more leading exchanges to provide enough liquidity for the ecosystem’s participants.

Considering the fact that only 5-10% of the data is being exploited today, GeoDB is taking a step towards a 100% data usage, whereby all the parties within the ecosystem are encouraged by transparency and data efficiency.