What’s personality got to do with it? Top qualities for founders 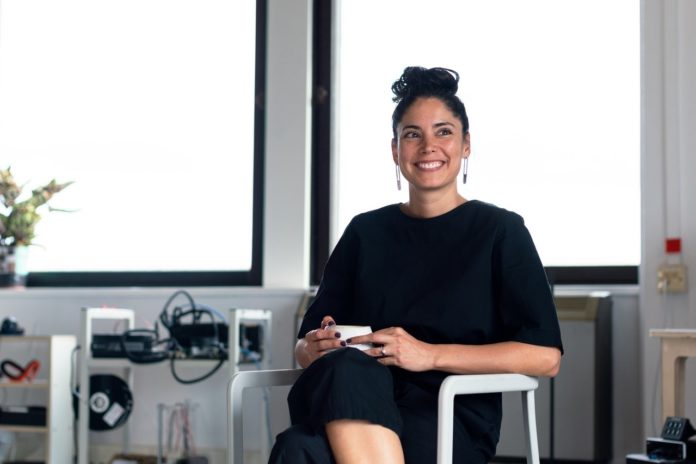 Entrepreneurship has raised the interest of psychologists over the past few years. Their research has increasingly focused on topics like understanding the psychological price of entrepreneurship, to finding the personality traits that characterize successful founders. Founders, particularly in the early stages, face an enormous amount of uncertainty and a high degree of demand complexity, begging the question: is there a type of personality/personalities that can manage this burden most successfully?

In 2014, a research paper published by Michael Frese and Michael Gielnik investigated a wide array of variables like personality dimensions, entrepreneurship constructs, and psychological constructs, seeking to identify how these related to entrepreneurial success.

They found several traits and qualities related to entrepreneurial success and we’ll explore them in two categories: Entrepreneurial Traits, and Psychological Traits.

Aptitude for planning – Having the aptitude to create business plans that describe the current state and a presupposed future of a business is important. Research has found that business plans can have two functions:  1) To facilitate and regulate the action; and, 2) To legitimize the venture, i.e. illustrate potential to investors or banks. The research expanded on the former, stating this shows a clear path to achieve goals, whilst also being flexible to change said plans as time goes on.

Financial resourcefulness – Sometimes lack of financial capital and founder failure can be blamed on institutions or other external causes, but research has shown that neither the existence, nor the perceived existence of resources, affected entrepreneurial efforts. Instead, capital constraints did not affect new venture creation when founders had mental models similar to the experienced entrepreneurs. In fact, there was a negative effect when nascent entrepreneurs’ mental models corresponded to novice entrepreneurs. They also found that these models can be taught, and founders can take actions to overcome financial constraints.

Willingness to continually learn – Several scholars have argued that knowledge is central to discovering new business opportunities. For example, unsurprisingly, specific knowledge in areas like industry and managerial experience is more important for entrepreneurial success than general knowledge. However, when paired with poor decision-making, relying on shortcuts, or a tendency to become constrained by the familiar, knowledge is not enough. Founders should always be continually learning new information, in order to not hinder the identification of new business opportunities.

Tendency for overconfidence/overoptimism – Research has found that it is possible that this cognitive bias increases entrepreneurs’ motivation to initiate action and to persist even in the presence of failure and low expected returns. On the other hand, setting unrealistic goals, making non-optimal decisions, or interpreting ambiguous information as promising opportunities can also arise from the same cognitive bias, resulting in failure. Research has revealed that overconfidence had a curvi-linear relationship with company performance, suggesting that after an inflection point overconfidence has a negative impact, but is necessary for the first stages of the business.

Growth mindset – Research has shown that entrepreneurs who set specific and challenging growth goals for their ventures achieved higher growth rates over periods of two – six years. Focusing their attention on desired outcomes helped them execute the needed tasks to achieve them, providing them with the right tools for communicating their visions to their teams, having a positive impact on everyone involved.

Proactive and autonomous attitude – This is characterized by self-starting, proactive, and persistent behavior. There is empirical evidence that having so-called “personal initiative” has positive effects on entrepreneurship, supporting the claim that a higher degree of active performance is a central determinant of successful entrepreneurship.

The research found that there are no psychological paths to ensure entrepreneurial success, but action characteristics like personal initiative, goals, visions, planning, among others were found in successful founders.

It was also emphasized by the authors, that entrepreneurship is characterized by many phases, requiring founders to adapt and solve new challenges every day, turning entrepreneurship into a possibly stressful and even depressing path to pursue. But don’t let that turn you off – check out our articles on how to combat burnout and manage employee well being.