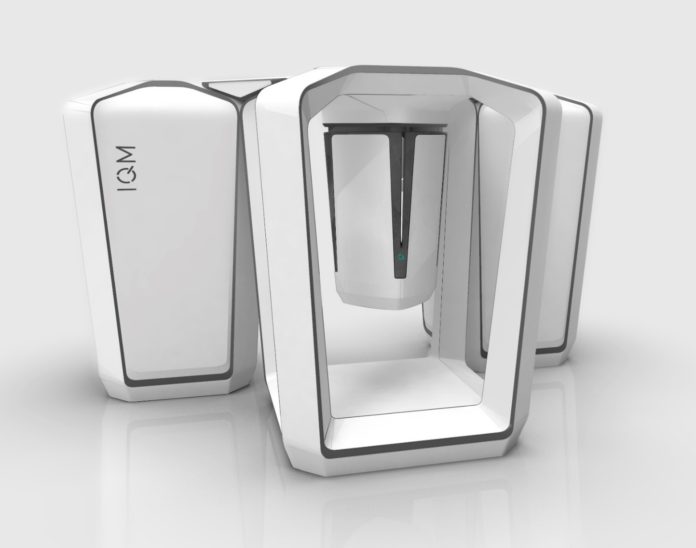 Finnish startup IQM Finland Oy (IQM), a leading European company for quantum computer hardware, was just awarded a €2.5 million grant and up to €15 million of equity investment from the EIC Accelerator programme for the development of quantum computers, benefitting the industry and society at large.

Quantum computing will radically transform the lives of billions of people, from game-changing inventions of medicine and novel materials, to the discovery of economic models and sustainable processes. Applications in our daily lives could include finding more convenient flight scheduling at airports, to more efficient solar energy technology, to creating personalised medicine based on our DNA, to determining the best route for delivery drivers.

IQM, founded in 2019, is a spin-out from Aalto University and VTT Technical Research Centre of Finland. Having set up a fully functional research lab in record time, and also having hired the largest industrial quantum hardware team in Europe, they have become a leading European quantum computing hardware company in such a short time. With operations now in Finland and Germany, they plan to use the fresh funds to hire one quantum engineer per week and take an important next step to commercialize the technology through co-design of quantum-computing hardware and applications.

The recent round marks a total of €32 million raised by the startup, including Business Finland grants of €3.3 million and a previous €11.4 million seed round. The team can already see a shift in thinking regarding quantum computers, with evermore funding being invested by governments. Last week, the Finnish government announced they will support the acquisition of a quantum computer with €20.7 million for the Finnish State Research center VTT. “Quantum computers will be funded by European governments, supporting IQM´s expansion strategy to build quantum computers in Germany,” says Dr. Jan Goetz, CEO and co-founder of IQM.

“We are witnessing a boost in deep-tech funding in Europe, very important now. For a healthy growth of startups like IQM, we need all three funding channels: (1) research grants to stimulate new key innovations, (2) equity investments to grow the company, (3) early adoption through acquisitions supported by the government. This allows to pool the risk while creating a new industry and business cases,” says CEO Dr. Jan Goetz.

“With the new funding and immense support from the Finnish and the European governments, we are ready to scale technologically. This brings us closer to quantum advantage thus providing tangible commercial value in near-term quantum computers,” adds Dr. Kuan Yen Tan, CTO and co-founder of IQM.