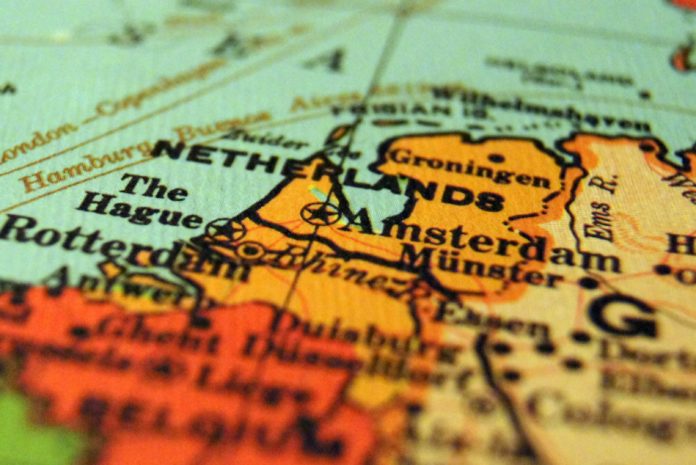 In 2019, 92% of all funds raised by European companies from venture capital firms went to all-male founding teams. That is an overwhelming percentage. In 2020 we are still debating the role of women in tech, in venture capital firms or in leadership positions in general – even during a global pandemic where women are on the front lines everywhere in the world.

This is not to say that things are not changing. More women are in leadership positions around the world, from elected prime ministers to a cabinet where women have the majority.

Women in tech have also been more vocal in many communities and international conferences created in the last years. Things are also moving in the right direction in the European startup and venture capital scene, where more and more women are founders or hold decision making roles.

In fintech we are also seeing change in the making, but some might argue at a slower pace. Several new communities and initiatives have seen the light of day. The UK FinTech Census 2019 estimates that women represent 29.5% of the workforce. The Census also showed that 25% of fintechs have at least one female co-founder.

Bringing the gender gap in the Dutch fintech scene

In the Netherlands things are also changing, but there is still a gap to be filled. Based on the 2019 Gender Diversity Startup & Scaleup Report, only 11.6% of founders in the Netherlands were women. Since 2008, €538 million was invested in male-founded startups, while €19 million (3.5%) went to mixed or female-founded startups. Additionally, only 0.8% of all investments went to startups with only female founders since 2008. Moreover, only 6% of decision-makers in Netherlands based venture capital firms are women. To fill this gap, several initiatives like the Fundright or the Borski Fund have been created.

The Dutch fintech industry is one of the most active in Europe with over 400 companies operating in the market. In the midst of these complex realities, there are a handful of women fintech founders in the Netherlands who have made their voice heard.

With that in mind, here are five inspirational fintech players to look to. They are of course not the only change-makers out there, but nonetheless, I hope they will inspire all the founders, entrepreneurs and investors out there working in the fintech sector.

Angelique Schouten, Executive Board Member Ohpen and Bestselling Forbes Author. Angelique Schouten put this Amsterdam-based fintech company on the map by building the British branch. From zero to tens of employees with a fifty percent male-female ratio. Ohpen reinvented banking software by simplifying complex applications for asset management banking. Angelique is also an author. In Monkey Money Mind – a Forbes Books publication, she investigates together with Chris Zadeh why we stop thinking when we start spending.

Bernadette Wijnings, founder of Blanco Fintech. Bernadette Wijnings is an entrepreneur by heart, she has started several ventures, and become an expert along the way. Currently, she is the founder and CFO/COO of Blanco, a startup specialised in KYC, portfolio management and securities administration.

Conny Dorrestijn, founding partner at BankiFi. Conny Dorrestijn is founding partner at BankiFi. The company offers a data driven distributed banking model that allows financial service providers to manage, consume, distribute and monetise data through a suite of API-driven micro services. Conny is also active as a board member across a wide variety of organisations, and an ambassador of the European Women Payments Network (EWPN). She is an advocate of gender, age and culture inclusion.

Sara Koslinska, CEO and co-founder of Limitless. Sara has founded and worked for tech startups in London, Tel Aviv, Warsaw and Singapore. She is also an ex-Rocket Internet and a Forbes 30 Under 30. She is an advocate for building diverse teams and hiring women in technology.

If you’d like to follow more influential women in the European venture capital or startup scene, take a look at our recent publication TOP 50: Europe’s most influential women in the startup and venture capital space. The article includes women who continue to found some of the most successful startups in Europe, as well as invest in the future of European tech and entrepreneurship.