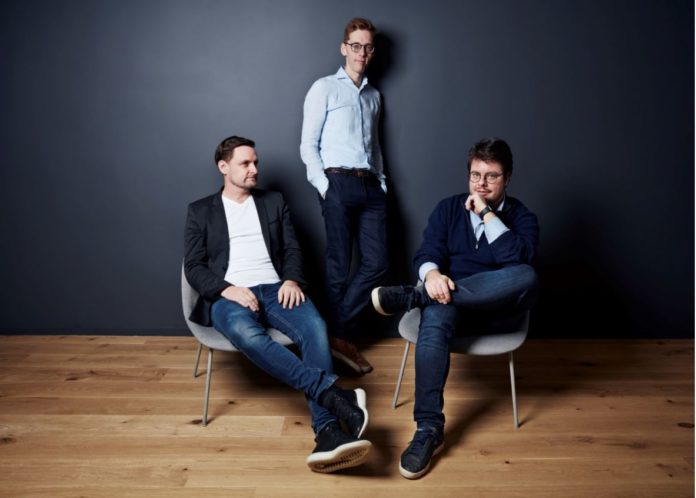 Today the fast-moving open banking platform Nordic API Gateway announced it has received an additional €4.6 million in an internal funding round with its partners, Danske Bank and DNB, bringing its total investments to €13.3 million. The investment is set to initiate an aggressive growth plan towards pan-European coverage and further development of its open banking services.

Launched in 2018, Nordic API Gateway is one of the Nordics’ leading open banking platforms. Through one API, it has simplified access to aggregated financial data with the extensive coverage of both personal and business bank accounts in the Nordics. Currently the startup empowers a wide selection of industry-leading companies, including Danske Bank, DNB, Jyske Bank, OP Financial Group, and Pleo, among others, and plans to announce upcoming partnerships with new tier 1 banks in the region soon. Headquartered in Copenhagen, their team has grown to 60 people across three office locations, including Aarhus and Gdansk.

Earlier this month Nordic API Gateway finalised passporting of its PSD2 licenses to all European countries, giving the firm access to act as a licensed account information and payment initiation service provider in all new markets. Now CEO Rune Mai and the co-owners from Danske Bank and DNB are ready to take the next step in becoming pan-European – and this new investment round is set to enable them to do just that. The startup also hopes to land an even larger amount of funding in the coming months, which will seal European expansion plans fully during 2020.

Commenting on the round, CEO and founder of Nordic API Gateway, Rune Mai, said: “This initial investment is the first step in a larger strategy to become one of the leading European open banking players in 2020. We have fully invested in building the best market coverage in the Nordics, including understanding local market dynamics such as payment laws, regulators and functionality needs from our fast-increasing customer base.”

Global Head of Business Development of Danske Bank, Lars Malmberg, commented: “We are very pleased to join forces with DNB to raise our investment in Nordic API Gateway. Building a European infrastructure requires collaboration, muscle and a large network. It’s clear that Nordic API Gateway has been a key player in the Nordic region, and we’re looking forward to keeping up the pace and supporting open banking adventures to achieve a strong common platform that increases financial innovation across industries in the European landscape.”

Share
Facebook
Twitter
WhatsApp
Linkedin
Previous article
What do startups and VCs think of the UK’s initiative to save startups?
Next article
Subly raises €180K pre-seed to magically subtitle videos