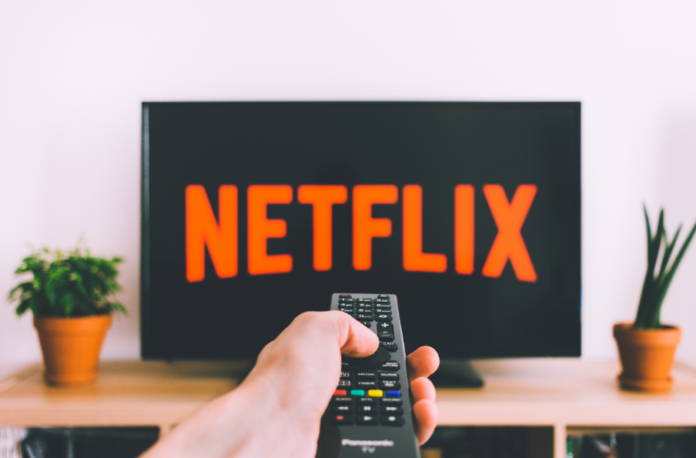 Whether you’re officially quarantined or simply self-isolating, there is plenty of free time which can be put to a good use. Luckily, there’s an abundance of documentaries to stream on Netflix. As an entrepreneur, no matter how much you think you know, there is always more out there. So, if you want to stay motivated and enrich your business knowledge, while getting your mind off coronavirus news, here are 10 documentaries we recommend you see.

Note: If you don’t have a Netflix subscription, or the show is not available in your country, you can also use your Amazon Prime account to watch movies, or use Youtube Movies.

This business and marketing documentary portrays some of the most successful and prolific venture capitalists from the 60’s, 70’s, and 80’s, who risked money and status to invest in companies no one else saw potential in. Call it a crash course in venture capital. Something Ventured laid the groundwork for America’s startup economy, as this small group of individuals would go on to finance nearly every major technology advancement over the past 50 years.

Why it’s worth watching: Risk taking can result in unprecedented rewards.

Jiro Dreams of Sushi is a 2011 documentary about an acclaimed sushi chef who operates a Michelin three-star restaurant in Tokyo, serving top-quality sushi, starting at 30,000 yen (€250). Jiro has been making the same sushi in more or less the same way for decades and his obsessive dedication has led him closer to perfecting it. The movie is a good reminder that perfection doesn’t merely happen. It is borne out of blood and sweat, constant practice and pursuit of improvement.

Why it’s worth watching: Lifelong dedication and a strict work ethic can pay off. The pursuit of dreams can become a reality after much perseverance.

This award-winning 90-minute Netflix Original documentary explores the innovative thinking behind 3D printing. It follows young companies like MakerBot and Formlabs and tells the story of how they are racing to bring 3D printing to your desktop and yes, into your life too. More than that, it focuses on the American ideal of building a dream from scratch and leading new ways of doing things in the world. If you’re in the printing industry, this one is a must.

Why it’s worth watching: You might just get motivated to turn your vision into the next big thing.

In one of the most talked about docuseries of 2019, Oscar-winning director, David Guggenheim, aims to find out what goes on inside the mind of the founder of Microsoft. Over the course of three hour-long episodes, we get a small glimpse into Gate’s childhood, education, growing Microsoft, and his family life, as he pursues unique solutions to some of the world’s most complex problems. From clean drinking water to nuclear energy plants, Bill Gates is definitely changing the world.

Why it’s worth watching: It’s always helpful to step inside the mind of a genius. Plus, Bill’s reading list is on full display.

Creativity is the lifeblood of business and this psychology/marketing documentary encourages everyone to be more creative. Neuroscientist, best-selling author and entrepreneur David Eagleman meets accomplished professionals from across the creative spectrum to hear stories that inspire and demystify the creative process. The documentary is based on the book “The Runaway Species: How Human Creativity Remakes The World”, so if you are more a reader than a watcher, head to the bookstores and buy it.

Why it’s worth watching: It will help you better understand how the human brain works and how you can tap into that knowledge.

6. The Director: An Evolution in Three Acts

Shot over the course of 18 months, “The Director: An Evolution in Three Acts” gives a glimpse into the public and private lives of Frida Giannini, the Italian fashion designer and Gucci’s creative director. Going behind the scenes of world-renowned fashion house Gucci and their Spring/Summer 2013 show, the movie gives us a glimpse into how a collection goes from concept to runway to closets, and the infinite complexity of a process that most of us take for granted when we pick up a dress up from the rack.

Why it’s worth watching: Product development at its finest.

Considered as one of the greatest athletes of all time, Usain Bolt is hero to millions and admired on a level comparable to global sports legends like Muhammad Ali and Pele. The fastest runner in history is seen through footage from his youth and interviews with family members, friends and coach and ultimately, offers an intimate portrayal of a globally adored icon, his struggles, relationships and aspirations.

Why it’s worth watching: What better inspiration to follow your dream than a nine-time Olympic sprint gold medalist?

This year’s winner of the Academy Award for Best Documentary Feature was “American Factory”, a sobering, eye-opening documentary on the new forms of global capitalism that working-class Americans have to reckon with. The story in a nutshell: a Chinese billionaire steps in to save the victims of US manufacturing’s decline. Although viewers may see it as a tragicomic story of a culture clash, it is actually the new reality.

Why it’s worth watching: Automation will likely replace many of the jobs the human workers currently perform, but there is always a human side to the story.

Dubbed as a documentary “about the crowd revolution”, Capital C explores crowdfunding as not only a new way of raising money for ventures, but also giving individuals an opportunity to contribute and be a part of something that matters to them. The movie itself is a product of this revolution, having been funded through a Kickstarter campaign, back in 2015. Over a period of three years, the documentary follows the endeavors of three entrepreneurs on their way to turning their ideas into reality and changing their lives forever.

Why it’s worth watching: Includes hits on how to run a successful crowdfunding campaign.

“She Did That” highlights the entrepreneurial journey of four black women and addresses topics such as funding gaps for women of color, obstacles black women face while working corporate jobs, the implicit bias and outright racism in business life, as well as the importance of self-care. A truly empowering documentary about women who are building legacies and making history – a movie that should not be missed.

Why it’s worth watching: Women set the standard for excellence in business and entrepreneurship and taking care of yourself while running a business is just as important as closing deals. 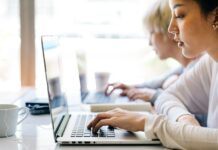 How the pandemic is reversing Italy’s “brain drain”: Interviews with the Italian st... 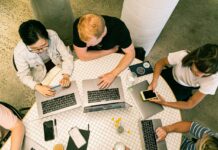 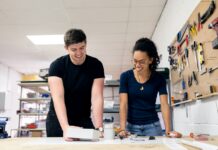 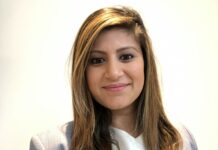