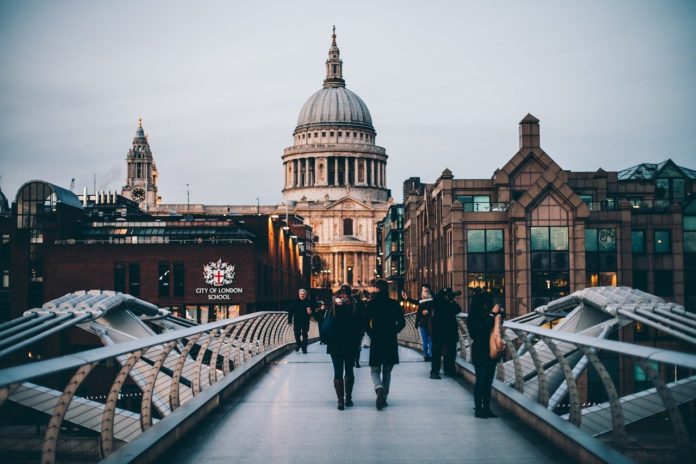 UK startup OutThink, the startup behind one of the world’s first Predictive Human Risk Intelligence SaaS Platforms, has announced the completion of its €1.4 million seed funding round, led by Forward Partners. OutThink was founded by CISOs for CISOs as an alternative to traditional security awareness computer-based training.

OutThink, founded in 2015, helps enterprise brands identify and understand their human risk in real time and prevent data breaches caused by employees. Founded by the Bank of Ireland’s former UK Chief Information Security Officer (CISO), alongside a team of expert CISOs who have worked at prominent organisations such as Samsung, Panasonic and Coca Cola. This unparalleled wealth of first-hand CISO experience on the team means this is a cybersecurity product built by CISOs, for CISOs. Customers already include a dozen large, global organisations such as Abu Dhabi Islamic Bank (ADIB) and FTSE 100 and 250 brands, such as Vodafone, Bunzl and Holland & Barrett.

The new funding will enable the company to expand across the UK, Europe and the Middle East. It will furthermore use the funds to acquire and support more enterprise customers, grow the company from 15 to 40 employees by the end of the year, and continue product development, with a focus on predictive analytics and advanced data models. Moreover, Series A funding is expected to follow at the end of 2020.

“This funding will be crucial to OutThink’s continued innovation and will allow us to push on with developing the next generation of risk intelligence and people-centric security,” said Flavius Plesu, founder and CEO of OutThink. “The company was born out of frustration. As CISOs of large, global organisations, we’ve looked at the causes of breaches, which, despite all the money invested in technology and traditional security awareness training, are still caused by human behaviour. It was clear to me that cybersecurity training wasn’t working, and that none of the tools available could give me a true view of my company’s security posture, from a people perspective. That is why I developed OutThink, because we know what CISOs really need.”

“We are delighted to be investing in such an innovative company, especially as this represents our first major venture into the cybersecurity market, an area we have earmarked for huge growth,” said Nic Brisbourne, managing partner at Forward Partners. “We were struck by how OutThink has developed a product with enterprise CISOs in mind, and the company’s vision for the future of cybersecurity. It’s stellar and growing list of enterprise clients was also a great endorsement of the company.”