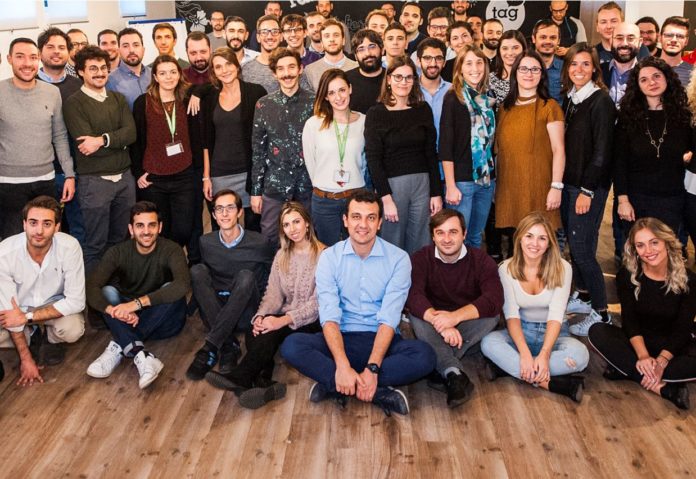 Italian startup Supermercato24 has today announced raising €11 million to expand its e-grocery marketplace in its homecountry, as well as in Poland where it also has an office, and the rest of Europe.

Supermercato24 is a leading player in the European e-grocery market, offering customers the possibility to have all their groceries handpicked and delivered on the same-day, from their favourite supermarket and at the same price they would get in-store. At the same time, the platform allows retailers to start selling their groceries online rapidly and seamlessly, and with no up-front investment costs. This is aided by Supermercato24’s user-friendly platform, which allows easy integration with different retailers, stores, hundreds of thousands of products, multiple payment systems and pick and delivery processes. With in an international team of about 140 people, Supermercato24 has three offices (Milan, Verona, Warsaw) and aims to expand its business in further countries by the end of the year.

DIP led the round, alongside current investors such as FII Tech Growth, 360 Capital Partners and Innogest, highlighting the increasing attention from international investors in Supermercato24 and enlarging the considerable capital raised by the company during 2018-2019.

The investment will primarily be used to solidify Supermercato24’s dominant position in Italy, while further boosting its international expansion after recent launch of the service in Poland and deploying additional services for retailers (the company has already secured solid partnerships with top tier European ones).

Federico Sargenti, CEO of Supermercato24, said: “Our business has established a leadership position in Italy and we are now scaling internationally. We have just launched our service in Poland and we aim to expand geographically across Europe, while also launching new tools to serve our partner retailers and brands. The EU e-grocery market is in a key phase of growth and we want to lead the way by leveraging our technology and innovative business model.”

Riccardo Cirillo, Founding and Managing Partner of DIP Capital LLP, said: “We are thrilled  by our investment in Supermercato24. We are truly impressed by the exceptional and ambitious team and the leadership role already established in the reference market. We believe that today Supermercato24 is in a strong position to scale significantly across the continent. We are delighted to add an international angle, while joining such an outstanding shareholders’ base, to support the next phase of growth.” 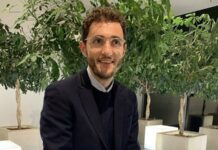 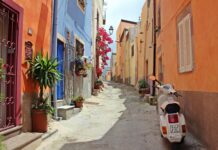 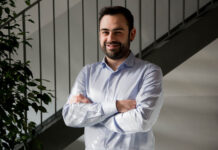 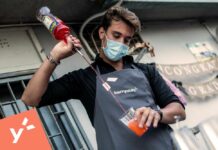 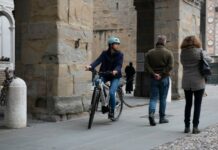