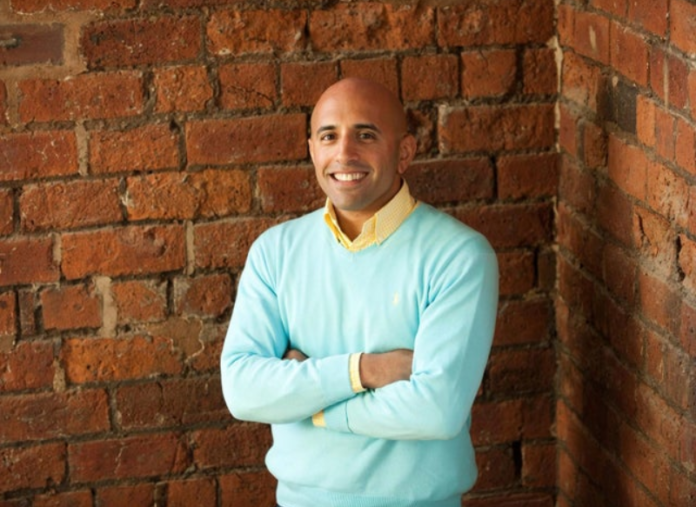 The funding will enable XR Games to continue to invest in development and expand its games portfolio through new projects with Hollywood film studios and world-famous media and entertainment companies. As part of the deal, Praetura Ventures’ director Mark Lyons will join the board as a non-executive director. The support will also enable XR Games to increase its capacity for work-for-hire contracts and expand its team in Leeds.

Headquartered in Leeds, XR Games was founded in 2017 and specialises in virtual reality (VR) and augmented reality (AR) games for licensed intellectual properties. XR Games has collaborated with big-name brands including Sony Pictures Virtual Reality and Rovio Entertainment for console VR games, and has recently released The Angry Birds Movie 2 VR: Under Pressure. The studio is also set to embark on several new strategic partnerships, including one with an innovative LA-based production company.

Bobby Thandi, founder and CEO of XR Games, said: “We are incredibly excited about Praetura’s investment in XR Games. Not only do they share our vision for growth, they are committed to supporting our ambitions and can provide strategic support alongside an injection of capital. This was a really important factor when choosing our next investment partner and their support represents a significant milestone for our business. Together we will be able to grow our team and continue to build partnerships with major movie studios to capture new opportunities moving forward.”

Praetura Ventures, the firm committed to providing capital and support to early-stage businesses across the north of England, has invested from its EIS 2019 Fund and will now work closely with founder and CEO Bobby Thandi and his team as they execute the next stage of their growth strategy. The deal is Praetura Ventures’ eighth of 2019 and its seventh investment in the digital and creative sector since 2014. The firm is one of the most active backers of entrepreneurial businesses in the north of England and its portfolio includes Sorted, Peak and SteamaCo.

XR Games operates in a market that saw global VR revenues reach €7.2 billion last year, with forecasts for the industry as high as €40 billion by 2024, according to data from Markets and Markets. Major manufacturers including Facebook and HTC are also expected to bring out next generation headsets over the next year, with Apple rumoured to be unveiling its own device in 2020.

Mark Lyons, director at Praetura Ventures, added: “Virtual reality gaming is a multibillion-dollar industry set to grow significantly within the next five years and as technology continues to advance at a rapid rate, XR Games is well placed to keep pace with this demand. Bobby has built a strong business that places consumer experience and client partnerships at its core, and it is a fantastic example of the talent and capability we have here in the north. It’s our mission to provide businesses just like XR with the finance and support they need to deliver great things and that XR Games will firmly establish a foothold at the forefront of the VR gaming industry.”