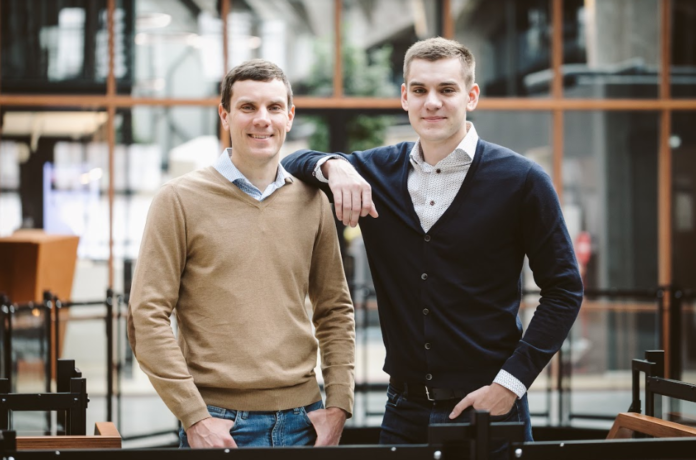 One of the fund’s first transactions will support a forest creation project that plants trees to increase natural carbon sequestration, increase biodiversity, stop pollutants from entering water courses, and prevent the erosion of topsoil. The initiative involves planting over 9,500 trees on 5.8 hectares of land in Angus, Scotland.

The new fund forms part of the Bolt’s wider environmental strategy known as the “Green Plan” which focuses on a long-term commitment to reduce the ecological footprint of Bolt as a company. Bolt is the largest ride-hailing platform in Europe to voluntarily commit to making its journeys carbon-neutral, something that has already been achieved in Europe.

Beyond the UK, the fund will support initiatives in Africa and South Asia, including West India Wind Power, a wind farm project in India; and M-KOPA, a company in East Africa that produces household solar systems to help families in Kenya, Uganda and Tanzania switch from high-cost kerosene to affordable and renewable power for their energy needs.

Markus Villig, CEO and founder of Bolt, stated: “We’re working hard to accelerate the global shift to shared and efficiently-used vehicles – electric cars, bikes, scooters and other types of vehicles that are yet to be invented. However, we need to face the reality that the current transition is not fast enough. Therefore, while we look to reduce emissions by adding more shared and electric vehicles on our platform, we’re also taking immediate responsibility by investing in projects that deliver positive environmental and social benefits today.”

Bolt’s Green Plan strategy goals include offsetting the European transportation sector’s carbon emissions by at least five million tonnes by 2025, reducing emissions by adding more green ride-types for passengers to choose from and fully offsetting the emissions of Bolt’s offices globally in 2020. The company has estimated that in 2020, its European rides will emit around 350,000 tonnes of carbon dioxide.

Bolt has also committed to working with local regulators to introduce its electric scooters to more cities. Additionally, Bolt will look into ways riders can contribute to green initiatives inside the app.

Headquartered in Tallinn, Estonia, the company was founded in 2013 by Markus Villig, 25, who is the youngest founder of a unicorn company in Europe. Bolt is one of the fastest-growing transportation platforms in Europe and Africa and has multiple service offerings including private hire drivers, electric scooter rentals and food delivery. Its investors include Daimler, Didi Chuxing, Korelya Capital and TransferWise co-founder Taavet Hinrikus. Bolt has more than 25 million users in over 30 countries globally.