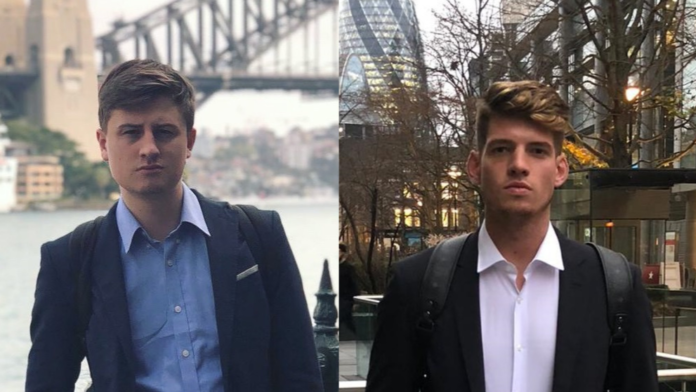 London-based Xcademy is launching a portal for aspiring influencers, which will provide students with a year long educational program designed to teach valuable life skills and help build confidence.

Founded in February of this year, the startup plans to launch later this month, and has just announced that it has closed a seed round of €493k from Smaller Company Capital, giving the business a post-money valuation of nearly €5 million.

“Since starting my YouTube channel in 2013 I have experienced firsthand the ups and downs of amassing a large online following,” said Joel Morris, co-founder of Xcademy. “Today, the majority of young people are engaging with YouTube and want to become personalities in their own right. At Xcademy, we want to empower them to do this by teaching them how to responsibly and ethically build a rewarding online presence. Ever since I started building my own social media channel followings, I’ve wanted to educate young people, build their confidence and help them believe that anything is achievable.”

The portal will feature video tutorials from well-known, reputable personalities, who will provide lessons based on their experiences. Students will also have the opportunity to create their own content, engage with other users and constantly monitor their progress throughout the course.

The best students that complete the program will then have the opportunity to be mentored by Xcademy to further their careers.

The company was founded by Oliver Bell from Norwich and Joel Morris, aka JMX, who is from Milton Keynes and has millions of followers across his social media channels including YouTube, Instagram and Twitter.

“We have founded Xcademy in order to help teach young people life skills that are not normally taught in schools,” said Oliver Bell, co-founder of Xcademy. “By providing affordable and engaging online tutorials, we aim to teach our students how they can better themselves and build an online presence that will create a loyal following.”