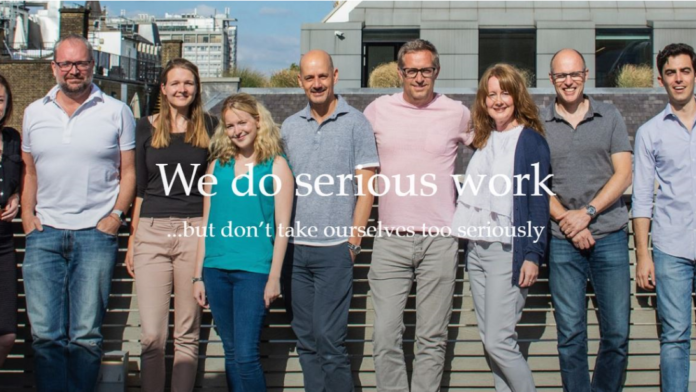 Notion Capital was founded in 2009 in London with the ambition to be the ‘go to’ B2B SaaS investor in Europe. Ten years later, the VC is announcing the first close of its new fund Notion Capital IV LP, which it expects to exceed $150 million at final close.

Notion is the only post-seed VC in Europe started by B2B founders. It aims to build a culture of entrepreneurial empathy and investigating the whys and hows, instead of just cold KPIs. The VC says its guiding principle is to ‘have fun and make money’ – as one without the other would always be hollow (paraphrased as ‘don’t be a d*ck’ on its website).

“B2B tech is about grit, resolve and endurance,” said Managing Partner Stephen Chandler. “Sales cycles are longer, customer acquisition costs are higher and you have to get more right for longer than many other areas of the tech industry.”

As SaaS has become the primary area of growth in enterprise tech, Notion has led the way by leveraging data and its own Notion Platform, which provides a wide range of resources, including a large network of people, partners, events, best practices and talent acquisition support.

Ten years after exiting MessageLabs for $700 million, Notion has grown a team of experienced investors and operators and a strong portfolio of European SaaS founders and companies.

Beyond continuing to invest in early-stage SaaS companies, Notion wants to continue to grow and strengthen the wider European ecosystem. In May of this year, Notion launched Included, a VC fellowship programme, to increase the number of underrepresented communities within the venture capital industry and the diversity of deal flow.

So far, Included has had more than 1,500 applications for 30 places on the 12 month fellowship, which starts this month.