Investing in the circular economy can save ‘billions of euros’, says Circul’r director Jules Coignard 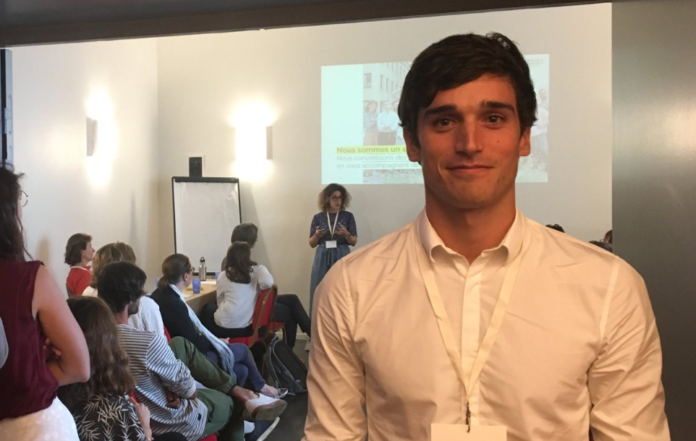 “The linear economy model we have now is no longer useful,” said Coignard, referring to the large amount of waste generated from the traditional ‘use and dispose’ model. He also said that “we must learn from nature” – as nature has no solid waste in it, but everything is reused.

Coignard mentioned Patagonia and the global carpet manufacturing leader Interface as success stories of large companies that have applied the circular economy model.

“These two companies have shown us that the circular economy works very well from a business perspective,” he said.

Circul’r’s main objective is to show that the circular economy production model has a better impact on the environment while new business opportunities are applied.