Why and How to Build a Startup – Chapter 2: Luck! 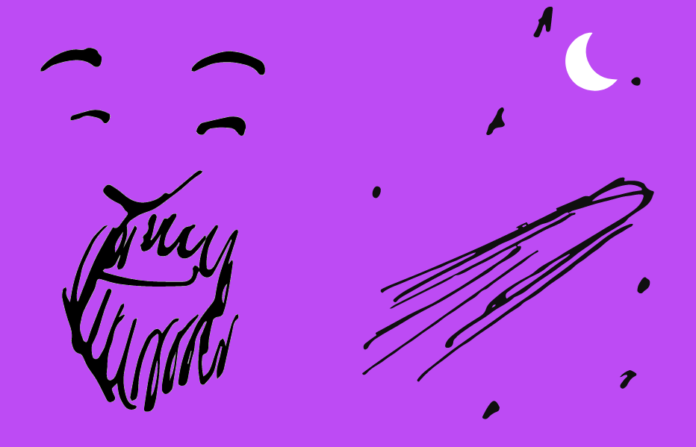 Editor’s Note: The following is the 2nd chapter of the book “The New Prince“, a collection of essays on the counterintuitive lessons Marco Trombetti, founder of Translated and VC firm Pi Campus, learned by building and investing in startups. We agreed with the author to publish all 12 chapters of the book through a guest post series, sharing the same goal that put Trombetti in writing the book: Encouraging young entrepreneurs to do great things that contribute to improving their communities and our little planet. Also check out chapter 1.

How to be lucky? Most of the successful people I know consider themselves to be lucky and often ascribe a significant part of their success to luck. Strangely, not everyone who wants to be successfulactively tries to be lucky, and the majority don’t think of luck as something that can be influenced.

If a certain number of people are offered the chance to bet $100 on a coin toss, a lot of them will say no. Some people won’t accept even if they are offered three times as much back if they win.

When there’s an equal chance of winning and losing, the fear of throwing away $100 wins out over the potential joy of earning $300. Speaking more generally, many people prefer to maintain the status quo rather than taking a risk to create a better future.

For this reason, those attempting to persuade others to accept new things are, on average, forced to make their offers more favourable than statistically necessary.

The offer of a coin toss paying out three times the original bet has a mathematical expectation of 300%. It’s statistical suicide for the person proposing it. Yet many would still choose not to gamble. This is especially true if the price of the bet goes up.

This is the exact opposite of what should happen if people’s goal is to improve their financial situation. It seems that the fear of losing influences their choices. But if we really want to get rich quick, we should play every game with a mathematical expectation of over 100%, favouring those with higher stakes.

We tend to avoid gambling for high stakes. What we should really be doing is thinking rationally and disregarding bets with a mathematical expectation of less than 100% while accepting all others.

I was wondering if it was possible to create a business that could do arbitrage between the human mind and reality. Thinking about it, gambling does just that. It does so by making the loss more tolerable, lowering the minimum bet and profiting from the margin by decreasing the game’s mathematical expectation to below 100%.

Why is it that many of us prefer not to evolve in order to protect the status quo? I believe the answer lies in humankind’s ultimate aim: to preserve its life. We are programmed to do this, not to improve our lives.

Those attempting to persuade others to accept new things are, on average, forced to make their offers more favourable than statistically necessary.

If you want to be considered lucky, think rationally to overcome your conditioning and say yes more often – it’s worth it.

Share
Facebook
Twitter
WhatsApp
Linkedin
Previous articleAustrian blockchain-regtech startup Blockpit raises €2.5 million from the European Super Angels Club to calculate taxes for crypto
Next article10 London-based startups to look out for in 2019 and beyond