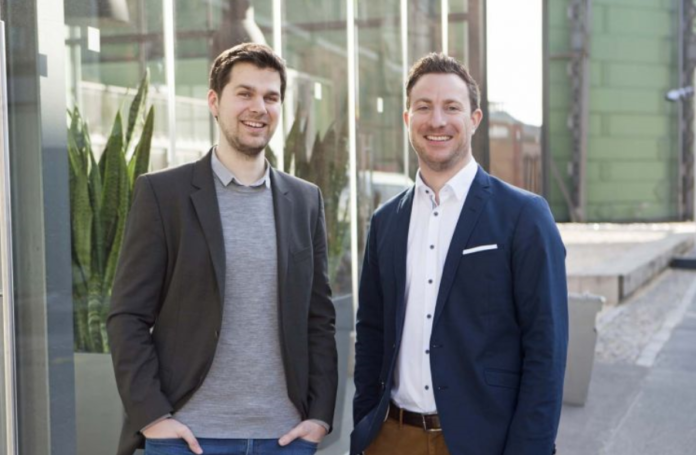 Founded in 2016, Berlin-based startup ecoligo offers ‘Solar-as-a-Service’ contracts, in which it provides commercial and industrial businesses in emerging markets with the necessary financing for solar projects through crowdfunding. The startup also takes care of the construction, installation, scheduled maintenance, operation, and management of solar systems throughout the duration of the contract.

The startup has now raised €2.5 million in funding from Saxovent, an experienced renewable energy project developer that has built more than 385 wind turbines since 1997.

After closing a seed round with business angels and InnoEnergy two years ago, ecoligo has successfully rolled out its crowd-financed Solar-as-a-Service concept in key markets in Central America, Africa, and Southeast Asia. The funding will be used to scale up operations and enter new markets.

“So far we have brokered a total of more than €2.4 million on the crowd investing platform ecoligo,” said ecoligo CEO Martin Baart. “To date, we have successfully implemented more than 20 solar projects in East and West Africa, Central America and Southeast Asia and thus already have a relevant global influence.”

“With the funds raised, we are investing in the expansion of the existing hubs in Ghana, Kenya and Costa Rica and opening new locations in Southeast Asia,” added Baart. “At the same time, we will expand our offering in the area of energy efficiency. There is huge potential here in our target markets.”

“Everyone involved benefits financially from the solution: the local companies who reduce their electricity costs, the local service providers through the installation and maintenance of the solar systems and the crowd investors in Germany, who receive an attractive interest rate,” said Saxovent COO Matthias Kittler. “Last but not least, the climate benefits from the replacement of fossil fuels by solar energy.”

10 European wind energy startups that will blow you away