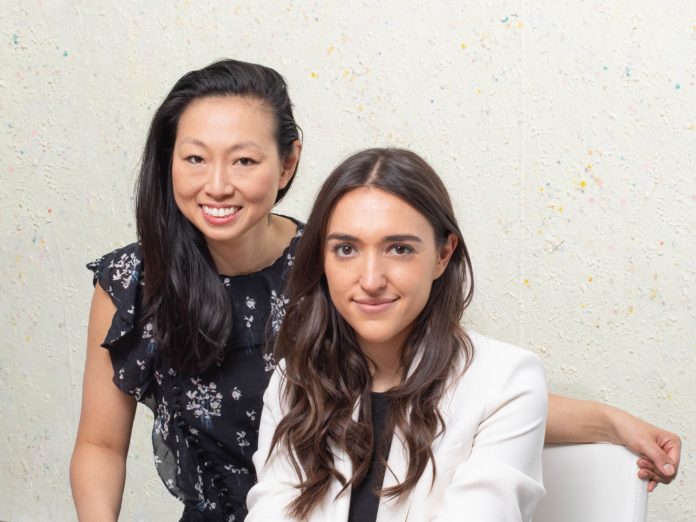 London-based Soda Says, a curated online marketplace for tech products, has launched in the US and unveiled a new sex tech collection for women, after recently raising a €2.2 million round from LocalGlobe.

Founded in 2017, Soda Says features novel tech products, like headphones that never tangle. And in a fast-paced world where both sleep and sex get sidelined, Soda is offering sleep devices that help regulate breathing, and has now introduced a selection vibrators for women, optimally designed to help them orgasm.

“The technology industry is finally seeing the value in female-focused design in the sex tech industry,” said Grace Gould, co-founder and CEO of Soda Says. “Gone are the giant body part replicators. The overly eroticized tone has been replaced by stylish, Instagram-friendly products that many are happy to leave on their bedside tables. The products that Soda Says introduces to its community are being developed with incredible, patented technology that has been thoughtfully constructed with the female body in mind.”

“Soda Says is tackling a huge opportunity of selling consumer electronics to women by women,” said Saul Klein, co-founder and Partner at LocalGlobe. “The company began by creating a hyper-engaged community that started looking to Soda Says for shopping ideas to trends and news around technology. It’s very successfully monetized that community in the UK, and is now taking that community-led commerce playbook to the US.”

By the way: If you’re interested to join a fast-growing startup like Soda Says, make sure to check out the EU-Startups Job Board.