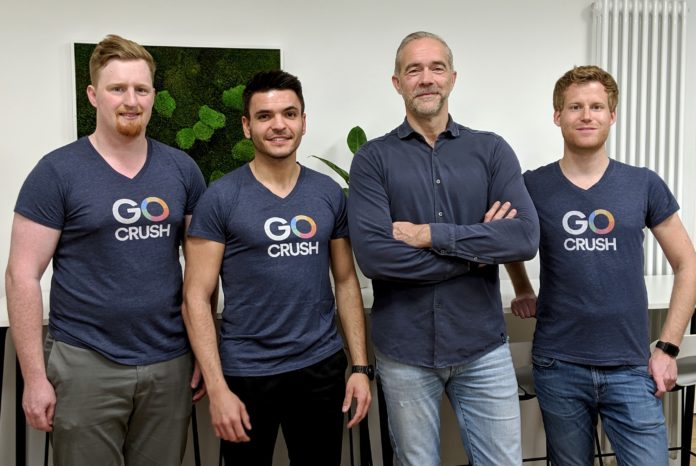 Frankfurt-based startup Go Crush is a dating app that allows people to meet in groups – reducing the awkwardness of online dating and the first date experience. Go Crush thus aims to solve the existing problems of dating apps, by creating a safer, more relaxed atmosphere, with minimal small talk beforehand, which only leads to a build up of expectations.

Dr. Jost Schwaner, the ex-CEO of Elitepartner, has just invested a mid-five-figure sum in Go Crush. The team plans to raise another €500k in September, after raising €250k last year.

Founded in 2017, Go Crush so far has over 50k registered users in Germany. And according to market research, 82% of users “like or love” the concept.

Schwaner is enthusiastic about “the multitude of new possibilities offered by the group aspect”. Go Crush is “optimal not only for singles, but also for people new to the city or business travellers,” said Schwaner. With his know-how and his many years of experience, Jost Schwaner puts Go Crush in a new league.

Founders Kai Burghardt, Lukas Reinhardt, and Joao Ferreira commented: “We are delighted to have Jost Schwaner on board, one of the most experienced personalities in the German dating industry. He’ll be a big help in scaling Go Crush, and he knows exactly how to build up a community.” 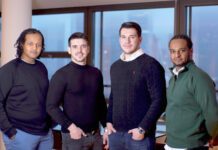 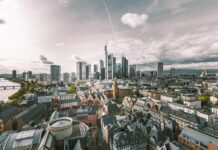 10 Frankfurt-based startups to watch in 2021 and beyond 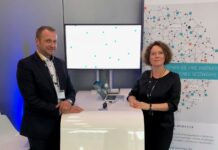