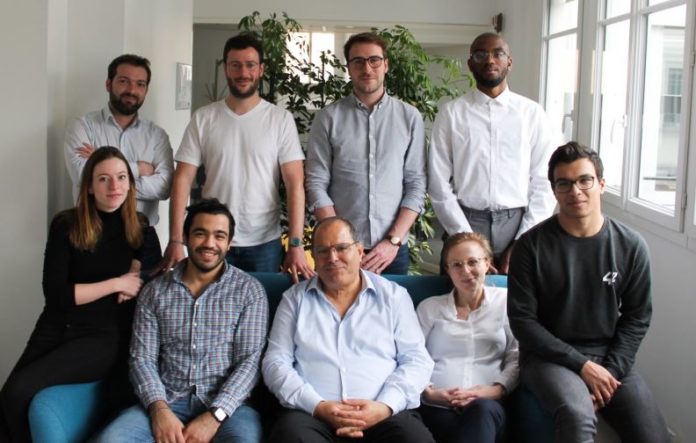 Wistiki’s story began in 2014 with three French brothers who were looking for their cat, Minou. Tech enthusiasts, they set out “to create a cool world where no one loses their belongings”.

Based in Paris and 100% made in France, Wistiki is a small-sized Bluetooth tracker that can be attached to things that are commonly misplaced, whether it be a cat, keys, or a mobile phone. Through its app, available on Apple and Google Play stores, users can easily locate these items in seconds.

After a couple of successful crowdfunding campaigns, Wistiki has now raised €600k, with which it plans to expand its offering to the B2B market, integrating its product with brands and manufacturers.

The financing follows the signing of a partnership with a large textile company
for the integration of Wistiki technology into leather goods, which will be distributed in more than 1,000 stores in Europe, America, Asia, and Middle East.

For its B2B development, the startup is particularly targeting the sectors of luggage, leather goods but also clothing and accessories.

“Our expertise is finding lost items,” said Hugo Lussato, one of the startup’s three co-founders. “We are therefore working to integrate our e-card into products designed by our partners so that their customers can find their items through our app.”

Wistiki plans to complete a second round of financing in June 2019, which will allow it to bring its offering to new customers and key markets in France and internationally.